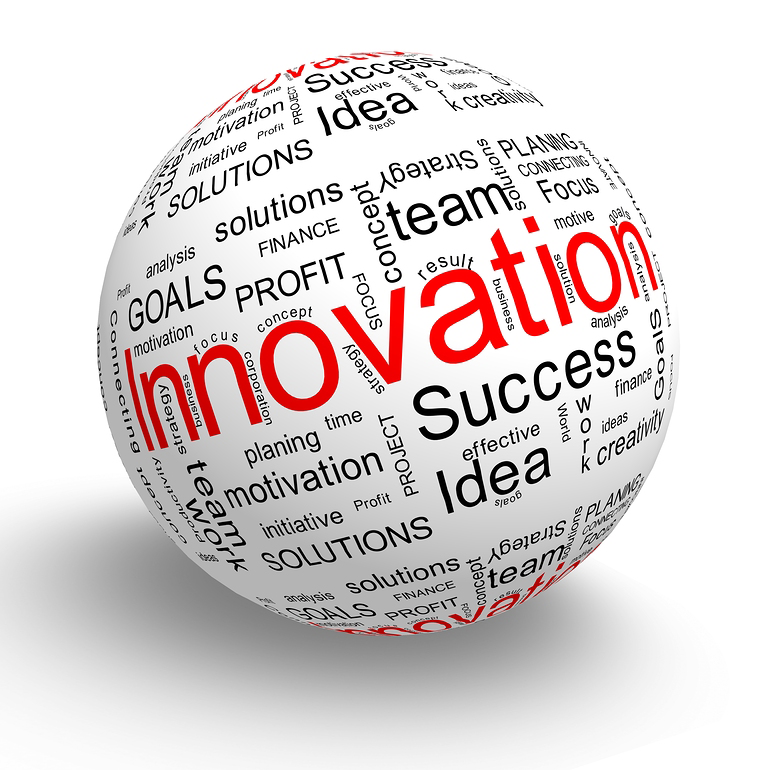 EFFECTS OF GOVERNMENT POLICIES ON INNOVATION

The effects of government policies on the digital divide

Technology has a huge potential positively affect the lives of people and foster economic
growth, and many opportunities created to individuals, companies and many nations
across the globe.

Investment by Government and private sectors is necessary in order to stimulate investment and innovation in the sector to ensure that there is Universal access according to COMESA model.

In line with the Vision 2030, the government has to give recognition to science, technology and Innovation (ST&I) as the main pillar to achieve social-economic and political development. The study used structure Questionnaires to collect data

The study focused on how software innovations are affected by government policies and regulations. It also considered other Industry and economic factors influencing ICT innovations.

Linear regression Model was used to establish the relationship that existed between variables.

The findings revealed that a greater extent of respondents agreed that economic factors influence innovation of soft wares. These were mainly influenced by the cost of the software developed as forces of demand and supply drive the market of product.

The study concluded that ICT regulations, ICT innovations policies, economic factors had a significant impact on the innovation of ICT products. It was found that Government regulation of ICT sector is of uttermost importance for it protects the rights of players in the market, the environment as well as holds players accountable.

The internet has evolved in the past years into being a gateway to information circulating around the world. People are making the use of the internet for entertainment purposes, culture, business, socialization and for knowledge creating a passage for economic prosperity and development at the 21st century for the world. The impact created by the internet changes to the world has led to economic growth in the current economic cycle of the world market. Widespread usage of the internet creates a gap for those who are computer literate leaving out the marginalized that have a limit to internet access. Through these measures are being put in place by the government to provide sustainable internet access through the expansion of internet cafes for public use to enable equal distribution to every citizen. Digital divide rule limits developing countries to the internet services provided in the technological era creating a digital divide rule. Information technology is evolving from time to time causing a great risk to countries that are not adversely taking measures to upgrade their ICT infrastructure which will lead to a marginalization of the affected countries in the new global order. Putting into considerations the digital divide has to be given attention to, especially in third world countries where the majority is affected due to limited government policies that are not favorable to consumer access to the internet.

Firstly, in most countries, access to mobile network system is a key factor that the government needs to standardize at a low cost that is affordable by the majority for equality. Literacy is the order of the day to information technology, it is globally shared whereby illiteracy in internet usage and access is crucial. The telephone access and importance is vital in modern society apart from being used for communication it is also used for entertainment and security purposes. In addition to that, important information concerning people’s career and civic life seemingly is increasing via the internet, which is, administered electronically (Scholls, Hans & AlAwadhi, 2016). Generally, the global government has a great task to work as a system to enable adequate and reliable internet access worldwide to narrow down the gap of digital divide rule.

Secondly, poverty and infrastructure create a large gap between the poor and wealthy access to the internet. The issue emerges as children enroll to school as those from low-income school systems have limited access to a technology whereby they are not granted technical skills required by the curriculum to develop knowledge and later translate the skills to the workplace for production, compared to children from wealthy backgrounds and schools. This leads to low level of computer literacy for a large number of the global population and high costs of living. Poor infrastructure hinders economic development hindering technological development in poorly developed countries globally. Particularly landlocked countries face difficulties due to the fact that there are no port cities in these countries limiting their trade power. The estimated investment in the roads sector and telecommunications would develop infrastructure worldwide enabling a wide spreading of information technology. This makes it a necessity for the government to look upon its policies on information and technology to limit the emerging gap in the digital divide worldwide.

Thirdly, economic developments in various countries hinder or promote availability and access to technology depending on the state of the country economically. Technology has overtaken the development index followed by economic investment enabling economic growth go hand in hand with development in information technology and growth. This advancement in technology plays a major role in the digital divide rule narrowing the gap between the economically stable countries and countries with a lower economic growth rate index. This lowers the mode of technological growth and advancements taking place in low economic regions lowering the rate of reducing the gap in digital divide rule and policies affecting the economic sector. Government policies to increase the broadband access in networking technology is an advancement narrowing down the digital divide rule that every government is worried of due to illiteracy of its citizens, that is affecting communication as a major duty of the government to its citizens. The government must put into considerations how the information is being delivered giving a solution for everyone to focus on the mode in which the communication is delivered to a large mass for it to be effective.  Economic growth globally is seen to be a catalyst to advancements being made as far as information and communication technology is concerned hence, making economic growth to be given a larger portion by the government to narrow down the technological gap that is affected by the government policies on the digital divide.

In addition to that, broadband availability and access to the internet cause differences in geographical digital divide whereby there is a great gap between urban and rural areas in internet access. Internet access policy of ‘Last Mile’ where a connection between a subscriber and the nearest internet access point makes it more difficult to resolve the issue as it is more costly in sparsely populated rural areas compared to densely populated urban areas (Janssen, Charalabidis & Krcmar, 2017). This is a major issue affecting the growth of information and communication technology particularly the poor economic countries, as it is costly to provide access to the internet equally among its citizens at large. Limited access to the internet in rural areas can be reduced by a huge investment by the government by putting aside an estimated amount of capital to work on the rural areas to ensure even distribution and access to ICT in rural and urban areas. Thus, we are more likely to make a step forward by manipulating the government policies to consider the equal distribution of resources that will lead to economic growth that in return will favour technological growth and improve access and more knowledge of the internet.

Government involvement in e-government initiatives that are aimed at creating jobs, increasing development and improves economic growth is an objective that needs implementation by all governments to narrow down the bridge on the digital divide. E-government will embrace this through giving financial opportunities which in return are aimed at proper utilization and production of technology (Alasmary, El Metwally & Househ 2014). Government bodies, organizations and ministries through the e-government initiative are meant to be accessed electronically through the advancements in technology where each and every citizen has to be computer literate to have an upper hand over the systems. This will improve the government’s services through the provision of a user-friendly platform to give information and services to its citizen lowering the cost of providing services personally in contradiction whereby two or a few people are appointed to serve a large number of people at a given time, is considered tiresome. Through the e-government in the initiative, information and communication technology and access to the internet will be widely in access and of demand narrowing down the digital divide that is experienced from a certain class of people in the society leaving the majority affected. In conclusion, e-government initiative put into action will bring a positive effect on the digital divide rule that needs to be brought to an end to enhance equality to all the citizens.

Bridging the digital divide worldwide, the government must play a vital role by particularly developing an information infrastructure that will lead to increased internet access among the population as a policy to work on the digital divide. Government policies should be made legal and in a regulatory environment providing a conducive environment to a user-friendly information platform. Taxation on internet services and platforms should be standardized to a common price that is affordable equally to all the users. Through the e-government initiative, the government should lead by implementing the use of information and communication technology internally hence; it will lead to growth in information and communication technology sector. Definitely, investment from investors and private sectors in the ICT sector will narrow the gap in the digital divide. Moreover, positive change in IT sector creates new job opportunities curbing the digital divide era. Therefore, personal efforts made in promoting the internet in the developing era of information and communication technology is a vital role.

Lastly, internet accessibility is not evenly distributed among the entire population limiting internet access. Factors that determine internet accessibility are age, education, and income among citizens. Moderately the young aged population has higher access and understanding to the internet. Higher education and young age correspond to increasing internet accessibility narrowing the digital divide gap. The government is entitled to invest heavily in education to impart knowledge that will increase internet accessibility and understanding. More so, illiteracy in the importance and usage of the internet is of no importance to the users as no value is gained economically from the adverse access and use of information and communication technology globally. On the other hand, digital investments need the support of factors such us marketing rules of the internet services being provided in the networking sectors to create a business gap and opportunities in that the government will respond to its citizen’s needs and demands to meet the ends in bridging the digital divide. Internally, there is limited access to modern technological health care to the low economic class citizens due to the high cost and expenses needed to access the services. In contrast, the normal usage of a mobile phone has been adopted evenly across all social and economic classes of people. Through global information and communications department, there is need to enhance global participation in enabling economic sectors of various countries hence, reducing poverty index through the innovation projects that will boost the economy in bridging the digital divide.

Alasmary, M., El Metwally, A., & Househ, M. (2014). The association between computer literacy and training on clinical productivity and user satisfaction in using the electronic medical record in Saudi Arabia. Journal of medical systems, 38(8), 69.