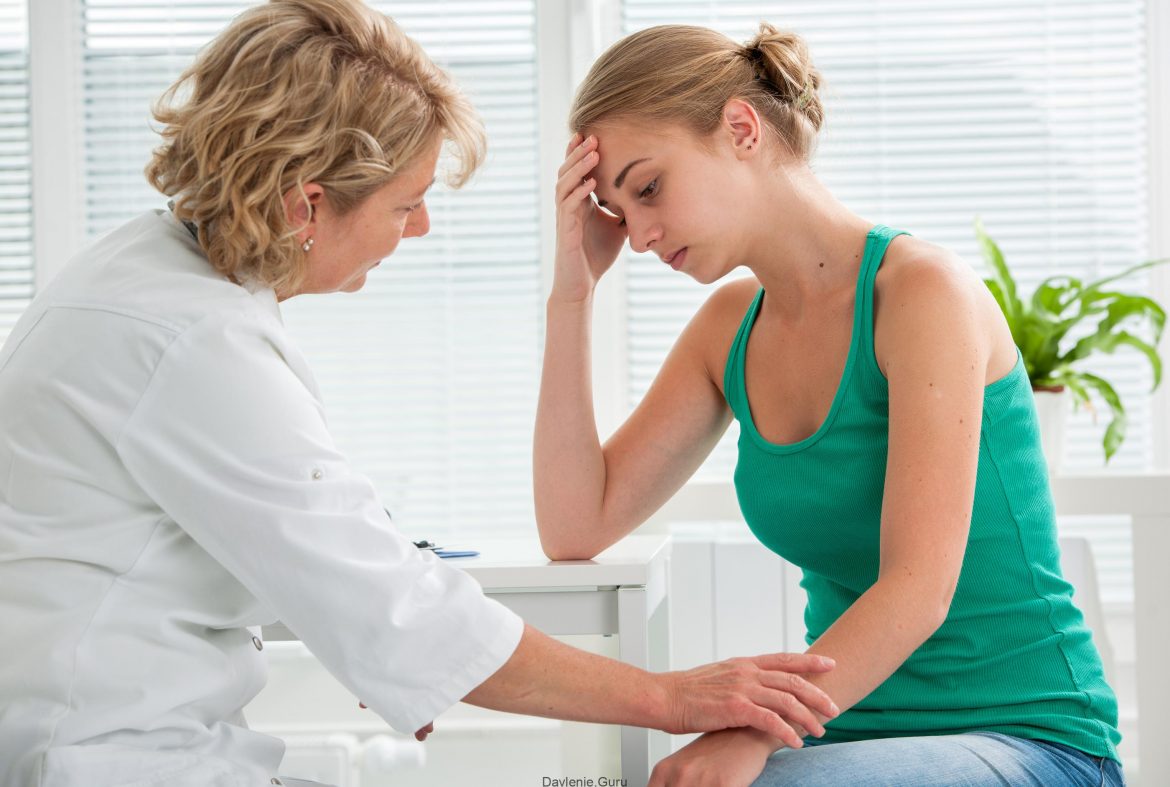 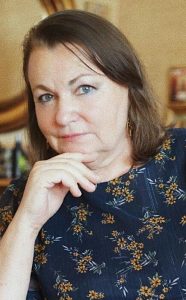 Prof. Bresso Tatyana Ivanovna, Ph.D in Psychology, Teacher of the N. I. Pirogov

The article presents the results of a study of anxiety in pregnant women who receive psychological assistance in a specialized children’s home. Theresults of the study show that psychological work can reduce anxiety to a level that is more prosperous compared to their peers who did not face a situation of reproductive choice.

Early pregnancy is one of the major social problems associated with the development of a reproductive culture in society. Pregnancy at a young age can have both medical (increased risks of gestosis, pre-eclampsia, miscarriage and other pregnancy complications) and social (difficulties in getting an education, negative reactions of relatives and friends, etc.) difficulties for the girl. Early pregnancies are usually unplanned. In a situation of positive reproductive choice, psychological work is required, the main vector of which is the removal of anxiety. M.F. Ippolitova, E.S. Mikhailin, L.A. Ivanova point out the necessity of conducting compulsory psychological work with young pregnant women – at check-in, in the second trimester and before delivery [2, p. 86].

The category of underage pregnant girls has a number of social attributes, many of which are associated with social disadvantage. Researcher E.S. Mikhailin among the most significant social aspects inherent in underage pregnant girls, early sexual debut, low educational qualifications and social status, personal insecurity [3, p. 26]. Pregnancy in this situation significantly increases the risks of increased anxiety. It should be noted that anxiety is a marker of certain both internal and external circumstances. A.N. Nekhoroshkova, A.V. Gribanov, Y.S. Jos write that “anxiety causes physiological changes that prepare the organism to react to danger” [4, p. 49].

Nevertheless, the reduction of anxiety is necessary to normalise the psychological state of girls. It should also be taken into account that increased anxiety during gestation may be due not to psychological and social, but to a purely medical factor. As N. A. Popova, I. F. Khafizova, E. Z. Yakupov point out, the most widespread primary manifestations of gestosis are a complex of vegetative disorders with changes in the emotional background of a woman [5, p. 151]. In this case, the reduction of anxiety will depend on the complex effect of the work of psychologists and medical workers.

Our study of anxiety in young mothers involved 50 girls under the age of 18, who were divided into two groups. The control group consisted of 36 students in grades 9,10 and 11 at school 906 in Moscow, who were under the age of 18. The experimental group consisted of 25 girls between the ages of 13 and 18, who were pregnant and in a postpartum situation at the “Little Mama” (Moscow) branch of the Specialized Children’s Home. The survey was conducted using the Spielberger-Hanin test and the results were processed using SPSS Statistics 26.0. The mean values in the groups and the significance level of differences are shown in Table 1. The results are interpreted on the basis of the following indicators:

Young mothers have moderate anxiety – personal and situational. At the same time, their female peers who have not faced the situation of reproductive choice have much higher anxiety, which can be explained by the following circumstances:

Ø The situation of modern schooling is a stressor and contributes to the development of anxiety in high school;

Ø Psychological work is done with pregnant girls and young women who have given birth.

High academic loads, the need to choose further education, and tense relations within the family have a negative impact on the psychological state of girls. A culture of psychological health is not promoted in educational institutions. As a result of these factors, the anxiety of schoolgirls is much higher than the norm, as the study has shown.

The results of the study demonstrate the effectiveness of psychological work with young mothers. Pregnant girls are better off than their peers with regard to anxiety. Nevertheless, a decrease in anxiety is not yet an indication that the necessary level of self-concept formation and the resolution of intrapersonal conflicts have been achieved. The pitfall in reducing anxiety can be increased use of psychological defences. In addition, the environment of the specialized centre, in which girls can temporarily remove themselves from social problems, plays an important role. Of course, high performance is closely linked to the microclimate of the organization. We believe that the operation of a specialised children’s home for underage girls is a progressive social practice oriented to help in this difficult situation.

Reducing anxiety reduces the risk of pregnancy complications and makes it easier to deliver the baby. Also, a low level of anxiety contributes to healthy intrauterine development. A basic tenet of perinatal psychology is that the prenatal experience has a significant impact on the psychological health of the child. This is presumably due to the influence on the fetus of hormones and other biologically active substances whose secretion depends on the psychological state of the mother of the child. Therefore, carrying out psychological work with pregnant girls not only helps to keep pregnancy and the process of maternal formation easier, but also has a positive effect on the future child. It is desirable to carry out psychological work up to the full formation of the self-concept of the individual, but due to the length of the process and the limited social opportunities of girls, this process is difficult. The way out is to teach the girls self-learning skills and stress-relieving exercises.

Thus, psychological work with young mothers helps to reduce anxiety and normalise their psychological state, which is important for pregnancy and childbirth.