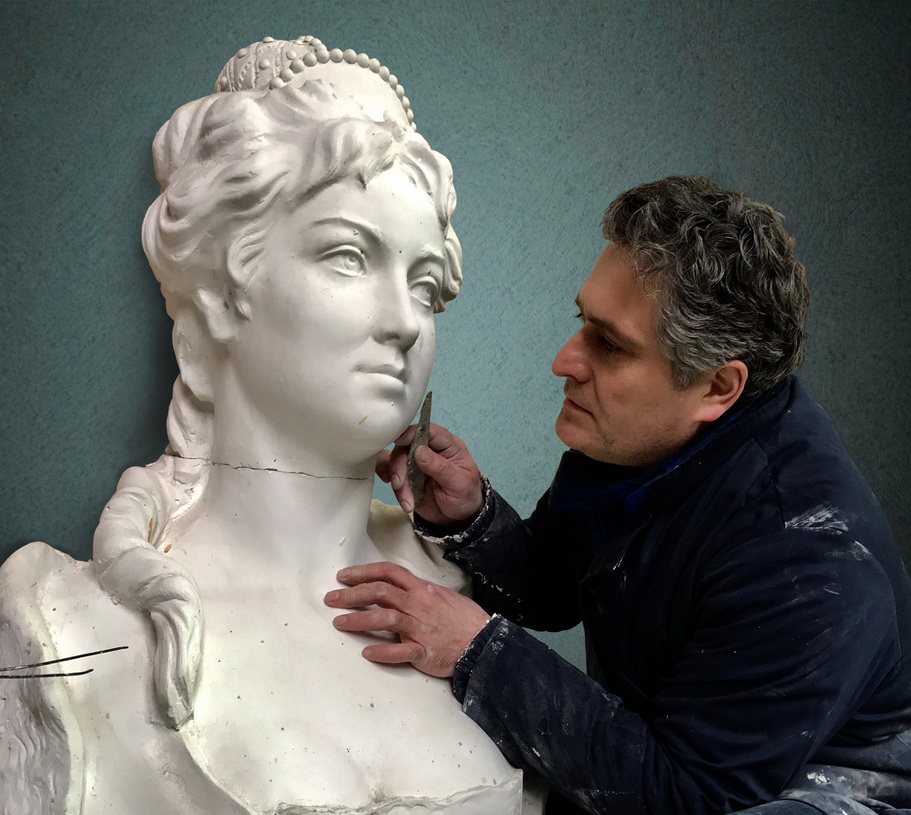 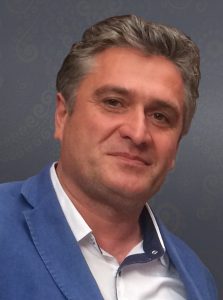 Besik Luarsabovich Solomonashvili – Russian-Georgian sculptor-artist. His surname is interpreted as “Solomon’s son”, which sounds like the refer to the myths about the wise Tsar.  In fact, they really do have something in common: the sculptor is not too extravagant with the unnecessary words, but he is able to realize his thoughts and ideas in a laconic way turning them into another wonderful piece of art.

Besik Luarsabovich Solomonashvili was born on the 24th of December in 1967 in Tbilisi, Georgia. As a child, he was really fond of art, namely from the first visit to the State Fine Arts Museum with his father. The little boy was so amazed that he couldn’t take his eyes off exhibits and was under impression for a long time. That is why Besik’s choice fell on Art school, and after that, he successfully got into Tbilisi Art Academy. After its graduation there was a watershed meeting with the world-famous sculptor-artist, Zurab Konstantinovich Tsereteli, the President of the Russian Academy of Arts, and their creative union still exists.

The artists’ creative work is rich in the image of a horse. “A horse is just like Georgia: torn apart, but still breathes” – Besik shares his point of view. His creative work is open to the people of all the cultures and nationalities: Besik is sure that “culture is cosmopolitan, and it cannot be placed into any the frameworks”.

According to his opinion, a man and a woman are endowed by God with different but both significant high missions: a woman fulfills the space, and a man creates and gives it its direction. The true recognition of the mission creates harmony in the family, on which the whole world is still standing.

“I agree that today technologies develop very rapidly. The Real world is replaced by the virtual one, and this means betrayal of the real, true world, and everything that comes deep from our hearts” – thinks Besik Solomonashvili. The sculptor makes up for it with his creative work, namely what the humanity has lost in the endless technocratic modern rat race, and gives people the chance to see the true beauty of the world. 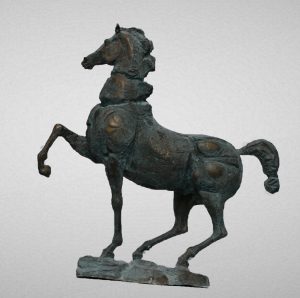 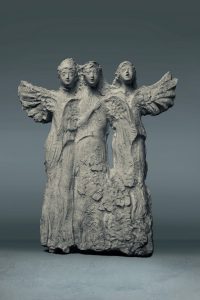 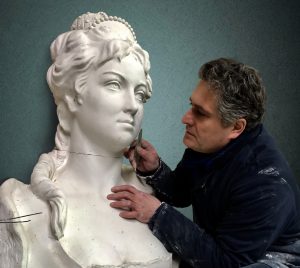