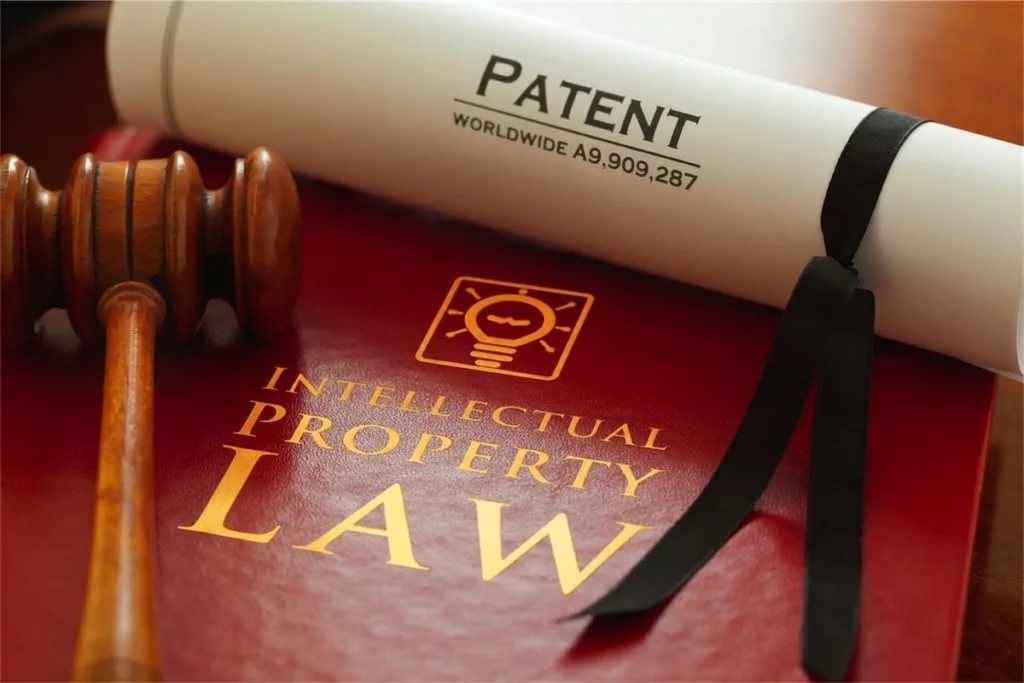 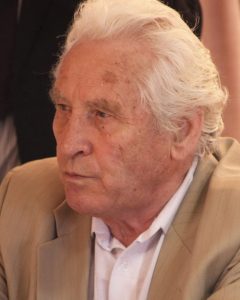 Date and place of birth:

III. An indication of the field of science which the discovery refers to:

The discovery refers to the fundamental economic, section “Economy”.

It is well known that the state of the modern global financial system is unsatisfactory. Existing funds have complex defects, which impede to make effective use of them to enhance the productivity of labor, natural, intellectual and human resources, to create equal conditions of international trade. They hinder the development of public and private economic structures, improve social productivity of labor and the standard of living of the population. As a result, all without exception occurring global and national crises are financial.

To create an effectively functioning financial system, a method of imparting the labor content of the national currency is developed, giving them the objective content. It is proposed to introduce two forms of money, one of which is intended for production facilities, and the other – consumption. The quantitative relationship between them is defined.

Money is a key element of the whole existing economic system. However, in most of the countries in the world the present state of finances is unsatisfactory. They are in debt, for which they are required to a large part of their income. Their money has low purchasing power, resulting in their own products are sold for prices lower than the real value, and foreign are bought for more expensive value. Investments in these countries are inadequate. In addition, they are usually not directed to those industries which require the development of the state, and are engaged in the production and export of raw materials or generate large profits no matter what damage is done to this environment, people and the country.

On the other hand, the key economic characteristics (income, interest rates, exchange rates, etc.) are currently determined by the interests of financiers, not producers. This leads to washing away of money from the real economy, to devastating structural changes, distorting national economies. Economy leaves the service of the national interest, no longer serves the entire population, and mainly owners of bank notes. And not only in personal, but also in a national scale.

However, the money – it’s not a hard, fixed substance, which does not change with time. In fact, money is the most visible display of the existing public relations, product and at the same time due to all the processes in the country. Therefore, they dynamically modify, and adapt to the situation, mimicry. Their functions, forms and content change. Thus, until recently, the money have had gold backing. And that was the objective factor, allowing regulate different currencies, was the key to the World Order. However, a complete abandonment of the gold parity of money held in the seventies, has destroyed this fragile element of international stability. As a result the only a form was saved from the former money, their content has changed dramatically. And now the money increasingly serves as a tool of redistribution of wealth than a reliable intermediary trade with the existing division of labor. The money serves as means of obtaining personal income rather than obtaining the common good.

In this regard, modern money has a number of disadvantages that can not be eliminated under existing economic doctrines. They are: 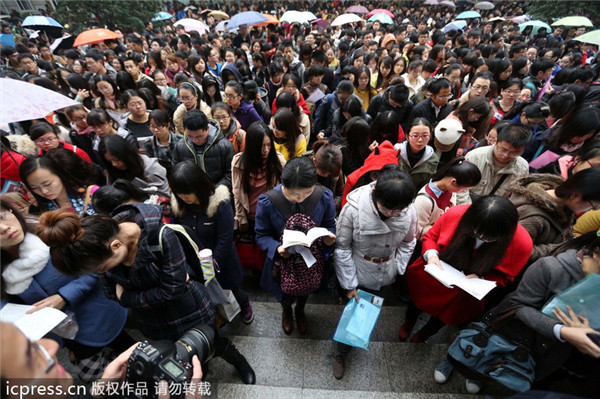 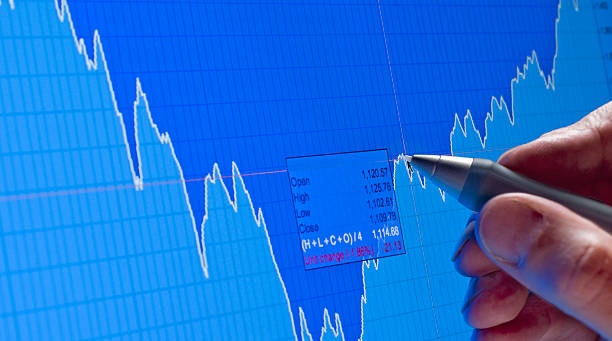