There is a discussion that not only the meditation is a practice for enhancing mental health but also helpful tool for healing of the mental illness. This is somewhat complex because one need to have developed a coherent sense of oneself and relatively healthy object relations before one can attain a deeper understanding of reality or of one’s true nature through meditation. Meditation is the consciously willed practice of two actions, attending and abstaining, that all people spontaneously perform to a greater or lesser degree.

Consider about the meditation, it is to live simply and honestly as it is (1). Insight, or mindfulness meditation, is” a psychological state of active passivity and creative quiescence” (2). Remarkably simple meditation is also impossible for the untrained mind to do well for few seconds because attention is going back due to flow of thoughts. Most of the people can get the still awareness with time of practice.The meditator purposefully and nonjudgmentally pays attention to the present moment (3) attending to the multitude of sights , sounds, sensations, feelings, and thoughts simultaneously present themselves to his or her awareness in each moment.

Mindfulness meditation is to be distinguished from concentrative meditation, where awareness is concentrated upon a single stimulus, such as breath. Used to induce calm a state of calm and peacefulness.

With mindfulness practice, however, the mediator becomes more aware of the nature of the process of experience, a phenomenon that has been termed reperceiving, because the act of intentionally attending with a non judgmental attitude triggers a shift in perspective ; what was previously “subject”(thought and feeling that make up a sense of self ) now becomes the” object “  of awareness (4) . Practitioners describe a subjective experience of “ waking up” to a different experience than their ordinary state of consciousness. Unity with the present moment brings an acceptance, even as one acts to make changes, accompanied by subjective experiences of understanding, joy, serenity, freedom and self-fulfillments.(5)

Many people have suggested that the meditation may enhance the mental health by using their personal experiences. In recent few years meditation has used in psychotherapy. The meditation may promote the diminishment of psychiatric illness, character change, and the resolution of neurosis when used adjunctively with psycho dynamically oriented and cognitive behavioral psychotherapy.

Marsha Llinehan , who  successfully integrated dilectical  behavioural therapy with mindfulness meditation for the psychotherapeutic treatment of character pathology, depression, addictions, and eating disorders. Several studies have suggested meditation has a positive impact on reducing stress and enhancing general wellbeing.(6-11) . There are many other studies also suggested that meditation has a beneficial effect for the treatment of anxiety ,(12-14) addiction,(15-19) Aggression,(20) suicidality,(21) and depression(22,23)

There are many studies have suggested the positive influence of meditation for chronic medical illnesses such as chronic pain, insomnia and hypertention.

Many EEG and imagine studies have shown that theta, alpha and gamma activation and increase regional blood flow in experienced meditators. Meditation may even enhance therapeutic outcome in patients of psychotherapist who meditate.(37)

What are the considerable factors for most psychiatrist have not adopted meditation as a adjunctive tool for their management?  It may be due to western psychiatrist and psychotherapists are culturally unfamiliar with the various meditative traditions and also ambivalence exists in the field of psychiatry about the meditation. The combination of psychiatry and spirituality has been anxious that the psychiatry make sense of biological and one of the medical specialties. Also some resistance due to psychotherapist may think inclusion of meditation to therapies may harm the psychotherapeutic environment.

Meditation can be harmful or it can precipitate psychosis or release a painful  affect in some seriously disturbed individual,(38,39) and it can exacerbate obsessive and schizoid traits.(40) The ego repair and awakening are two separate and simultaneous processes, which can intermingle and influence one another synergistically.(41,)

Basically one of these is to act of attending the present movement awareness of the daily activities.

Act of attending (attending to this moment-separate the observer from the contents of awareness) causing   increase perceptual receptivity, segregation of the awareness from the content of awareness, concentration, prevent habituation and increase cognitive flexibility (41,42) and enhance interpersonal relationships. EEG reviled more balanced, integrated functioning of the left and right cerebral hemispheres, including more holistic, simultaneous, synthetic thinking.(43)

Empty awareness is the time that one can sit and observe the world without any thinking for an extended period of time. This state of consciousness can be called “pure awareness” or “empty mind” because it has no cognitive content but this experience can be achieved after prolonged practice of meditation. This is to be therapeutically considerable that it may promote a restructuring of the superego, spontaneity and the sense of freedom and lightness ensues.

The act of abstinence or the sitting still is the behavioral technique and meditator inhibits respond to any impulse such as pain or itch. Response prevention has a profound implication for healing by relaxation, autonomic desensitization and blunting of the sympathetic response to stress lead to enhance calmness, productivity, equanimity, self esteem, self efficacy and physical wellbeing. It also improves control of their behavior, delay gratification and avoid self-destructive behavior.

The routine practice of meditation increase discipline, regulation of lifestyle and psychological self care. Meditation might enhance values including commitment to self-care, enhancement of functioning behaving ethically with others and life altering experience.

Prescription of meditation should be varied as severe distress concentrative technique, walking meditation for patients with little awareness of their body and mindfulness meditation for highly defined individuals. Indications of meditation include depression, anxiety, addiction, anger, stress, insomnia, character disorder, hypertension and pain (chronic). Meditation must be avoided for patients with psychotic illness, or psychiatric complication and too sever a character disorder.

Though there are many studies suggesting meditation’s benefits for variety of psychiatric and medical conditions and for enhancing wellbeing and functioning, question remain regarding the type and nature of meditation’s efficacy. This problem may be due to methodological, inadequately controlled for sample population variables (self selection bias, socioeconomic states, psychosocial history, etc  ), individual characteristics (motivation, commitment, discipline, desire to change, etc) and limitations in study design. Then these factors have to be considered in future for more sophisticated research.  Coherent meditation framework for psychiatry has to be developed as distinct from eastern religious one so that it make sense as a teqnique for enhancing healing from psychiatric illness. Meditation should be integrated with careful attention to the psychological state of the patient.  Meditation may yet flourish as a psychotherapeutic technique within the integrative expertise towards the better help for patients with psychiatric illness as well as mental health problems. It is necessary to understand exactly how meditation helps to healing with related to therapeutic psychological sequelae. Then psychiatrist and psychotherapist can develop the conceptual framework that can be applied appropriately and effectively for the patients with mental illness and mental problems. The therapist has a thorough knowledge of presenting meditation with clear instruction and sensible explanation of the effects and benefits. Psychiatrists have to more concern of this important area to get therapeutically benefited for the patients. This is an exciting area for future research.

3.Kabat-zinn J .Whether you go, there you are :Mindfullness meditation in everyday life . New York , NY; Hyperion,1994

18.Hopes K. The application of mindfulness mindfulness-based cognitive interventions in the treatment  of co-occurring addictive and mood disorders. CNS Spectr 2006; 11: 829-51.

22.Finucane A, Mercer sw. An exploratory mixed method study of the acceptability and effectiveness of mindfulness-based cognitive therapy for patients with active depression and anxiety in primary care. BMC Psychiatry 2006;6:14.

41.Kutz I, Borysenko JZ, Benson H. Meditation and psychotherapy: A rationale for the integration of dynamic psychotherapy: the relaxation response and mindfulness. Am J Psychiatry 1985; 142: 1-8. 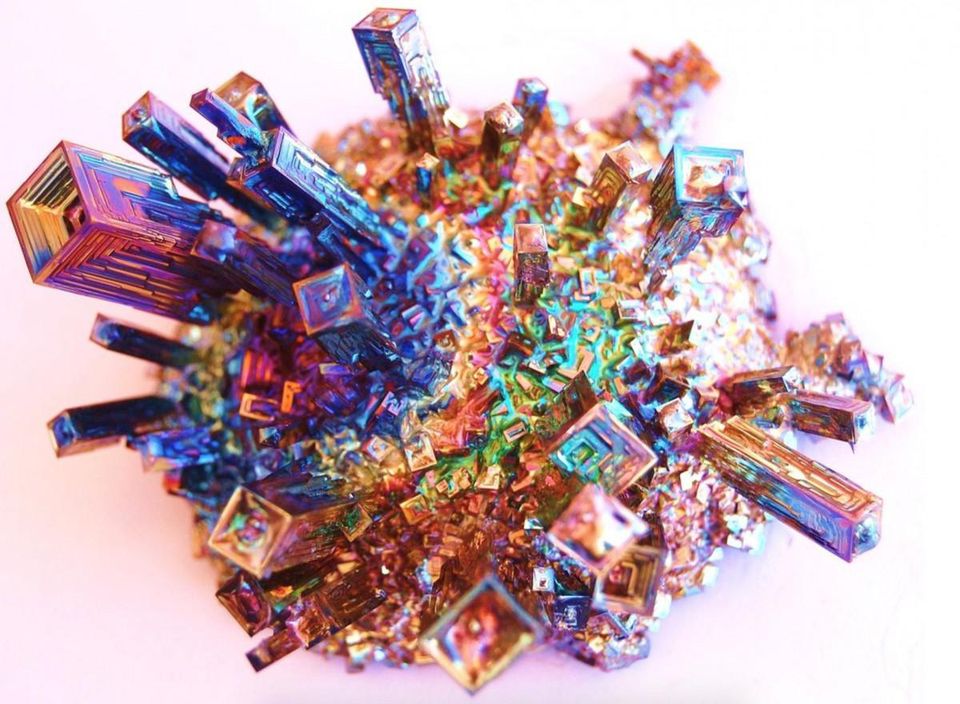 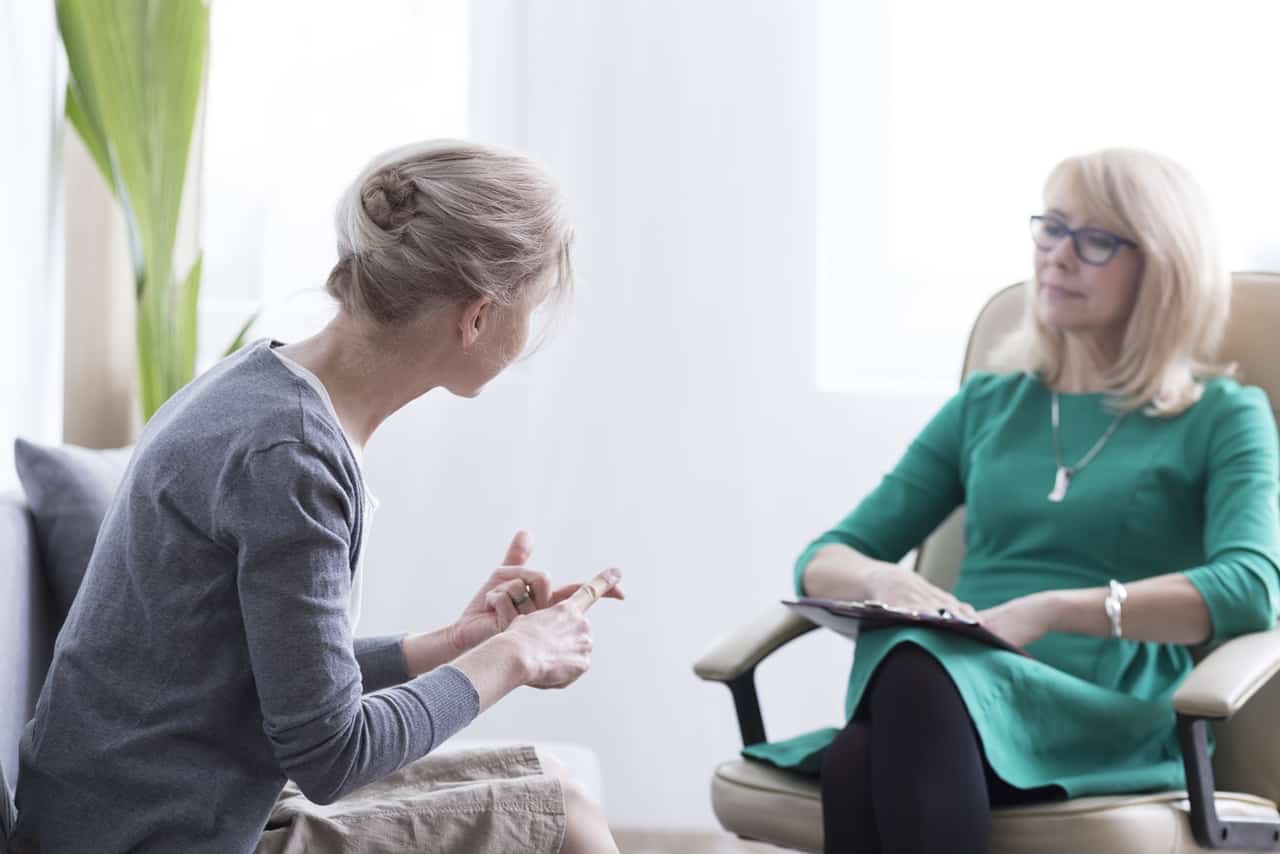