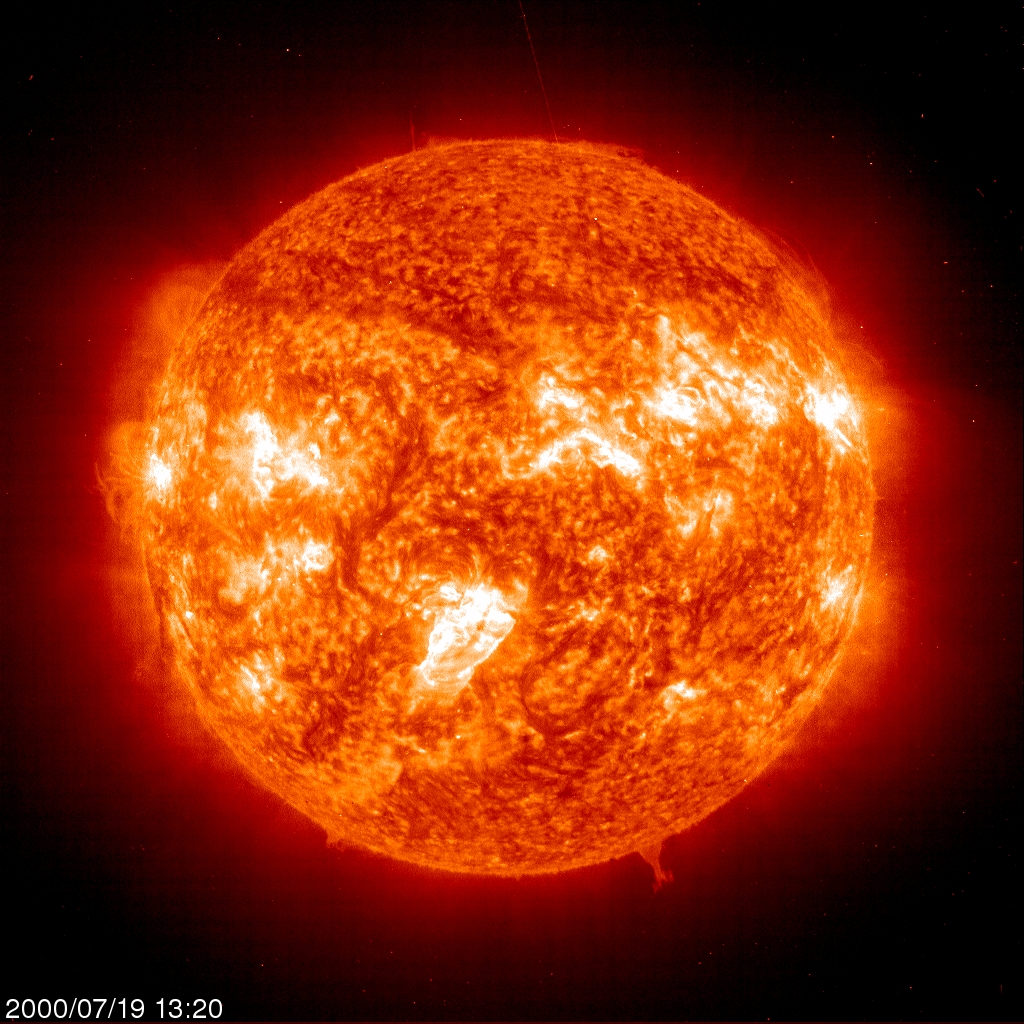 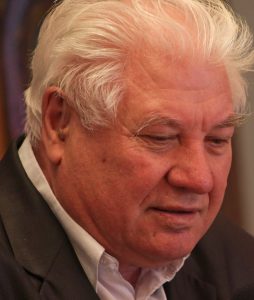 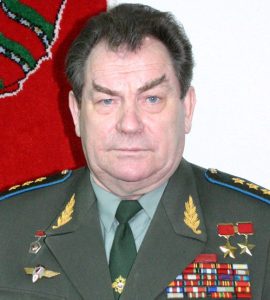 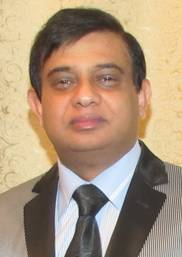 Scientists around the world are convinced that the cosmos – a system with a self-organizing structure, which constantly affects the Earth through the Sun and other planets. In general, under this formulation of the problem science has established the following physical data not only on the age of the Sun and the Earth (15-20 billion years and 4.5 billion years, respectively), but also on other related issues.

There is detailed information concerning the age of the Earth, that is equal to 4.54 billion years, with an accuracy of ± 1% [1], but the age of mankind is not known to the science today.

Most recently, Canadian researchers have found a lake of an age of 2.4 billion years at a depth of 2.4 kilometers, using as “time indicators” xenon isotopes [2].

Scientists logically claim that in ancient times the Earth’s atmosphere contained more xenon isotopes than at present [2], but there is no answer to the questions: How did the air atmosphere form and what is in effect the time on the Earth and other planets in the Solar system?

How the Earth air atmosphere was formed and what its chemical formula is, is now known, discovered by Russian scientists, and is given in the form of N4O, under control of E.I. Borovkov. For the first time this has been done in the report by Shanti P. Jayasekara on April 8-9, 2005 on board the barque “Sedov” (Naval Station. St. Petersburg), which the International Symposium took place – press conference “Noospheric innovation in culture, education, science, technology, health care”.

After that Shanti P. Jayasekara noted that: “The impetus for the development of the chemical formula of atmospheric air N4O was the discovery in the Space by Italian scientists unstable 4-atomic oxygen (O4) and nitrogen (N4) compounds”. These and related issues were discussed at the IUFS Academic Council and the International conferences FCR.

On the question of what, in essence, the time is, a specialist in quantum mechanics at the Massachusetts Institute of Technology Seth Lloyd replied [3]: “Usually scientists say that to assess the state of a system you must not only know the laws of physics, but also determine the initial and final conditions in which it resides”.

The great Isaac Newton wrote that [3]: “Absolute, true, and mathematically exact time flows evenly without respect to anything external”.

We consider it necessary to offer a solution to the problem: how and over what period the Sun was forming in the interpretation of management of A.Einstein’s relativity theory, having made the appropriate calculations [4]:

Δm – a mass defect of the Sun particles (kg), formed within its spherical volume, that is associated with the synthesis of hydrogen isotopes and the generation of helium as the proton-protonic nuclear reactions;

S – a spreading rate of propagation of transparent quanta of the Sun light rays, equal to 3∙108 m/s;

Looking at these formulae, contrary to Newton’s conviction , our regular clock do not measure the process that proceeded independently of the Universe, that is, they do not measure the time, but the movement of arrows! [3]. The authors are aware that this statement is not strictly defined and standardized terminological definition and there is no such up to the resent times. However, this does not prevent astronomical calculations and physical processes on the example of uterine development of the chief representative of the Solar system in the Space – the Sun.

We present the corresponding calculations [4]:

2 . The IRIS apparatus has a length of 1.2 meters and a weight of 204 kilos, which while observing the luminary and revolving around the Earth at an altitude of 650 kilometers, has to answer questions: why solar activity has a direct impact on the Earth’s climate and the state of Space around it [6].

where: mc – a critical mass of the Sun, which was formed in Space of 2·1030 kg at the time of the flash of the Sun, not the Big Bang that led to the formation of the Universe [according to George Antonovich (George) Gamov].