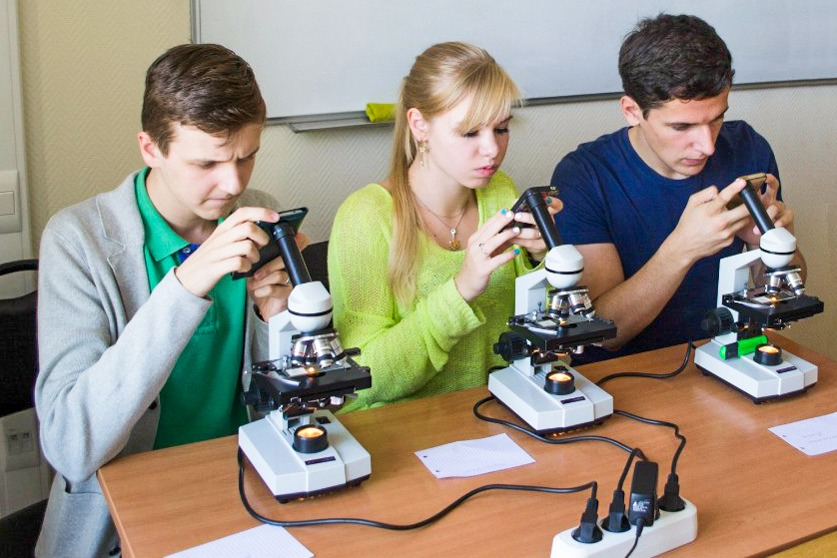 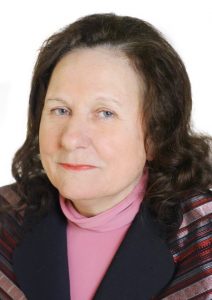 Linguoakmeology – an Integrative Branch of Knowledge.

The language educational process is effective In case different branches of knowledge are integrated. In the focus there is a question of successful development of a personality, of achieving AKME as the highest level of one’s creative activity. In connection with this we are developing a new branch of knowledge – linguoakmeology – the knowledge about language and communicative development of a personality while learning through life, about the creative activity of both a teacher and a student of linguistics. Linguoakmeology studies the laws and principles of a student self-development, the self-realization of his creating potential, the factors providing his achieving AKME.

There is a close connection between linguoakmeology and philosophy that is put into action in two ways: methodological and philosophical. The main methodological principles are the following: the concepts and categories acquisition; the correct choice of the research strategy; the use of akmeology techniques; the generalization of the data received during the research.

The philosophical approach allows to look upon things from the point of view of human values and ideals. Linguoakmeology is based on the philosophy of interaction which is understood as a multilevel process, as an objective law of being.

The essence of the interaction lies in full expressing and developing of all possibilities, existing in reality (material and spiritual) at all levels (Iyesuitov A.N.:2003). In reference to linguoakmeology the philosophy of interaction may be understood as an interaction of an instructor and a student. The educator presents through his personality a teacher, a scientist, an akmeologist.

A special attention should be paid to the interaction of language education and culture realization which lies in students acquiring the culture of the country of the language studied.

Language education is the interaction of intellectual and spiritual development. Various patterns of interaction depend on individual and personal features of the representatives of both sides – teachers and learners, on their motivation and demands, on the ability to teach and the ability to do the language, on their mutual understanding and wish to achieve the best result (AKME).

To foresee the results of this development we make use of the theory of synergy. This theory enriches the category of development. For linguoakmeology it is important how to organize the process of language learning, how to make the

learners reach AKME step by step (2, p.22). On the way the learners would face all sorts of difficulties they ought to overcome.

Kuzmina N.V. (4) is the author of fundamental akmeology , the theory which allows to see all kinds of factors (objective, subjective and others), lying in the basis of creative activity of any language instructor and language learners, of the development process improvement.

Linguoakmeology takes into consideration the ideas of the akmeological theory of productive education, providing for the resultative language learning. The theory helps to control the quality of education, the models are resorted to in case of analysis, evaluation, self-evaluation and as a source of raising the level of language and speech activity development.

The connection of linguoakmeology with psychology is significant for language activity development of the learners. The creative activity of a language instructor is closely connected with such psychological factors as perception, motivation, acquisition, memory and others.

Another thing we ought to consider is the systematic approach, worked out by Kuzmina N.V. The essence of it is that the personality of an educator is integrated into the system of interpersonal relations, educational system which can easily be modeled and projected. Using this approach, Kuzmina N.V. understands the concept of “model” as a system of ideal and sufficient structural elements the interaction of which characterizes the education system being available. Any educational system can be looked upon as independent and includes a certain number of subsystems which can develop autonomously.

Kuzmina N.V. is the follower of the theoretical  views of Ananyev B.G. concerning a complex approach to a personality studying. A language instructor and a language learner might be studied as individs, subjects of educational activity and individuals.

Linguoakmeology takes into account the subjective character of language and speech development, the individual character of this process; the multiaspect of a personality development.

There is a close connection between linguoakmeology and pedagogy (theory of education). Thus, linguoakmeological categories like “educational system”, “creative activity of a language instructor”, “self-development” and some others are borrowed from the theory of education. This connection is the basis of solving such problems as clearing out the peculiarities of “microakme” of the learner at each step of the educational way. The learner should achieve AKME at the end due to the initializing his own educational activity.

To sum up, linguoakmeology is an integrative branch of knowledge. By its nature it possesses fundamental as well as applied character.