“The Register of the intellectual elite of the world”

THE WORLD REGISTER OF ELITE SCIENTISTS

The 21st Century – is a truly special age. It sums up comprehensive development of the mankind in the 20 centuries of existence, and at the same time paves the truly new, breakthrough ways to the future, until then unknown, and even unimaginable. There is an open show and mobilization of some kind of all the intellectual forces of the world, providing real diverse progressive development of the humanity.

In St. Petersburg (Russia) on the 20th of January, 2009 the World Scientific Congress was organized and conducted by the Intergovernmental Higher Academic Council (the IHAC) at the International University of Fundamental Studies (the IUFS). On the initiative and under the direction of the IHAC under the IUFS, now as a result of the Congress the “Register of the intellectual elite of the world” (the RIEW) is formed, which will include people who have already made, and continue making a significant and real contribution to the progressive course of modern history.

All the varied activities of the IHAC under the IUFS is based on fundamentally new “Philosophy of interaction” (PI) – the philosophy of the 21st century, which is really relevant at all levels and in all forms. Such philosophy is vital for the world, orienting it everywhere and anywhere on the interaction of a normal living.

The PI comes from the fact that reality represents the interaction of different principles, ultimately, material and spiritual ones, which are common to all animate and inanimate nature (of course, in varying extents). Interaction – is complementarity, mutual enrichment and partial mutual transitions of different principles into each other, in the latter end – of material and spiritual ones.

Fight – is just a special case of extreme and direct contact interaction, but not a universal law of development and a standard of life. In principle, struggle as violence, is hopeless and fatal for a man and the mankind. Violence inevitably causes violence, and this way, in the best case, is a dead end, but rather leads to even more cruel and deadly for people violence. Choosing the path is up to an each man and all the humanity.

It is the interaction, which is a natural standard of living for everyone, who lives on our planet.

Interaction, in essence, is an aim, an object, a path, and a result of all kinds of intellectual activity. The idea of ​​interaction determines its nature, makes it humanist orientated and also contributes towards the fullest realization of the intentions and capabilities of any intellectual, recognizing the idea of interaction.

The idea of ​​interaction internally organizes all the “Register of the intellectual elite of the world” (the RIEW).

The “Register” as the Census, signature – is interaction of different substantive material between a defined and stable structure of its information statement.

“Elitism” – is self-interaction between intellectual and real value of his work for material and spiritual development of the mankind.

“Intellect” includes a variety of types of focused, creative, creating new, spiritual activities (science and scientifically significant work, culture, arts, education, politics, etc.). All of them are in real and diverse interaction.

Spirituality – is an internal unit (predisposition, readiness), orientated on its material and practical realization. Spirituality is, in principle, common to all phenomena of the real world and can be very different in its orientation and real terms, can be positive and negative. The most valuable and really important for a particular person and everybody, is spirituality of the internal installation of the interaction and its implementation in various types of intellectual activity, which is actively promoting practice.

The measure of true intelligence is determined by a measure of the ability of a specialist in any field to interaction within itself, its spiritual components, and with the outer world, within its sphere of activity (an objective, a subject, etc.) and in other fields of activity, which are outside of the specialist.

The main criterion for selection in the “Register” – is a real human assistance in strengthening and developing an idea of ​​collaboration in their own operations and throughout the world. The criterion is both wide enough and sufficiently specific.

Such a criterion will let us create the “Register of the intellectual elite of the world” (the RIEW), as a genuine and everlasting value, which characterizes our era. 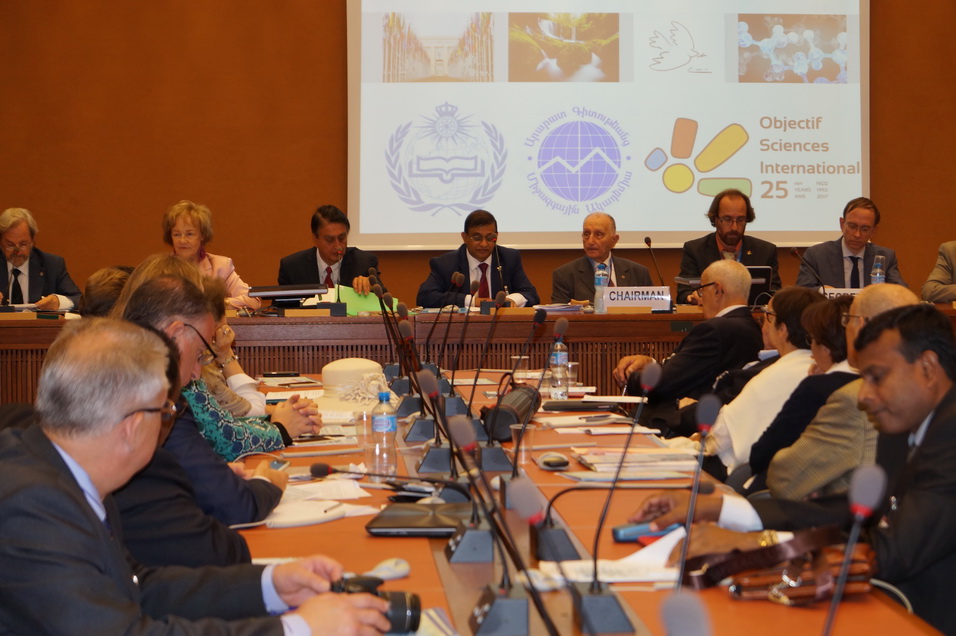 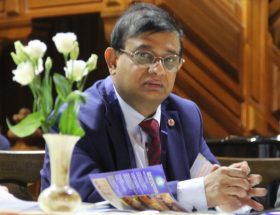 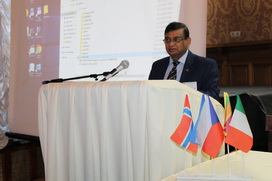 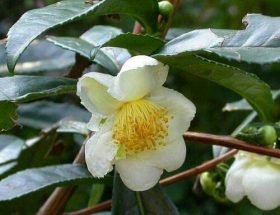 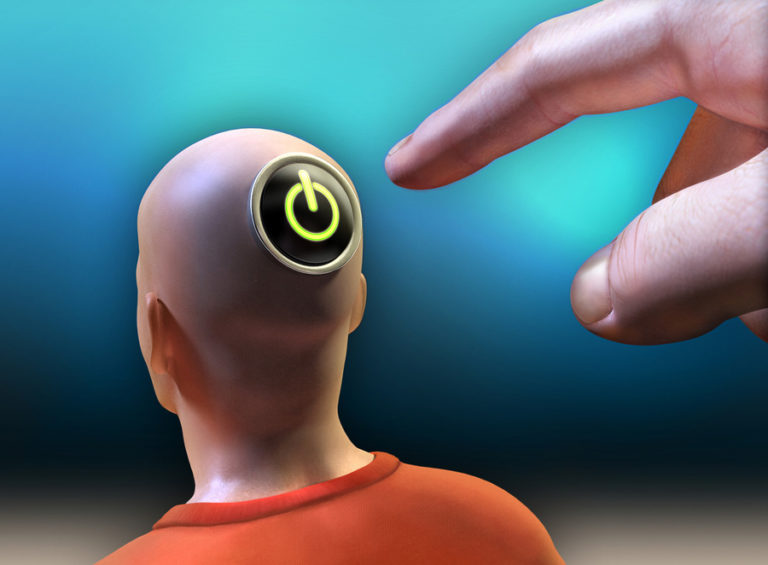