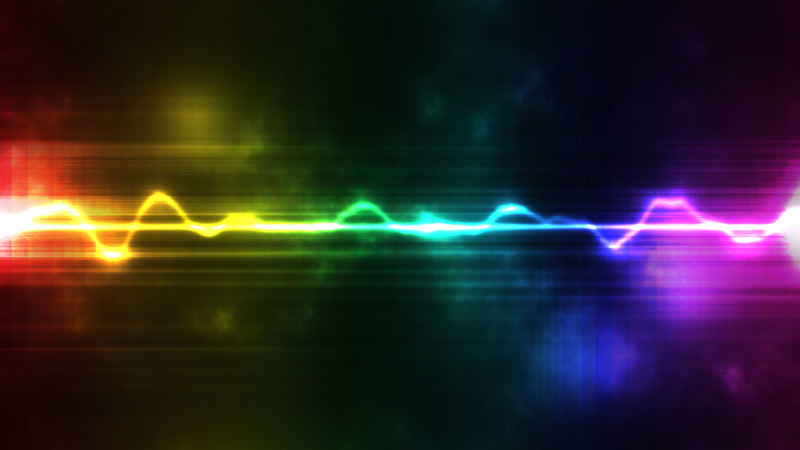 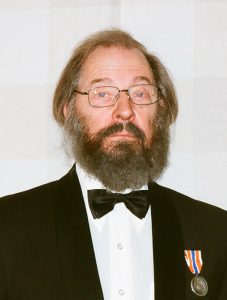 Saint-Petersburg University of the Ministry of the Interior

of the Russian Federation

Radiation sterilization of premade medicines is wide spread in many developed nations. However, the overwhelming majority of authors of papers on the applicability of the radiation treatment of medicines for sterilization assume that the ionizing radiation that eliminates the microflora also breaks down the principal agent of the medicine to a certain extent and, consequently, decreases the efficiency of the drug. In most cases, this is the reality. That is why researchers aim their efforts at limiting the effect of the ionizing radiation on the drug, as they see it as negative. It is interesting to note that one issue is never covered by such papers: that of the chance that radiolysis might result in amplifying the known or in highlighting the yet unknown pharmaceutical properties of the drug.

Such an approach may be justifiable in the framework of a study of synthetic drugs with just a few components. Nevertheless, natural drugs are well known to affect the body through a combined action of the substances that they contain. Besides, quite often this synergy of therapeutic action proves to be considerable. These were the ideas that defined our strategy in developing the technology for manufacturing Vitamedin-M medicine based on natural bee honey.

In our research, we relied on the theory of biological activity of some of the products of radiolysis of organic compounds, elaborated by A. M. Kuzin, a member of the Russian Academy of Sciences, 30 years ago [1]. He claimed that peroxides, kinones, keto-aldehydes and some other compounds formed in the course of radiolysis may have a significant influence on such vital processes and DNA synthesis, change in the permeability of cell membranes, activity of membrane-related ferments etc. His book Radiotoxins describes both the depressive and the activating effects on vital functions of biological entities as the result of injection of radiotoxins in various concentrations. Apparently, the stimulation of the human body by these compounds underlies the effect of small doses of radiation on the nonspecific immunity system, which was discovered through radanotherapy and reinfusion of small quantities of autoblood exposed to X-radiation outside of the body [1].

Taking into account these considerations, we compared the therapeutic activity of the original substance of Vitamedin-M which has only undergone the primary technological processing stages and the end product, Vitamedin-M medicine treated with ionizing radiation.

The experiment showed that radiation treatment for sterilization of the end product does not weaken the medicinal effect of the drug, on the contrary, it amplifies its hepatoprotective and virustatic properties.

Model tests on mice (hexenalum anesthesia and poisoning with carbon tetrachloride) allowed to determine that the hepatoprotective activity of the drug is proportionate to the absorbed ionizing radiation.

When the antiviral activity of Vitamedin-M (prevention treatment against the lethal mice flu) was tested, the protection index of the medicine treated with radiation showed to be almost twice higher than that of the non-treated substance.

Vitamedin-M treated with radiation showed antiviral properties in the experiments of reproduction of herpes virus in vitro, while the untreated drug did not. Moreover, the virustatic activity of the drug treated with radiation was comparable with the same parameter for the most popular foreign anti-herpes drug Ancyclovir.

The above results definitely prove that radiation treatment of Vitamedin-M serves not only as sterilization method but also as a stage of radiation-chemical synthesis of the drug.

The research brought about a new technology for manufacturing of Vitamedin-M from natural bee honey through radiation-chemical synthesis. The medicine has been clinically tested and has been certified for production and use in medicine as antiviral drug that activates antitoxic activity of the liver [2, 3].

Given that natural medicines find an ever increasing use in clinical practice, we can hope that the use of ionizing radiation in the manufacturing of drug forms will allow not only to produce a sterilized version of these medicines but also to expand the range of their therapeutic action.

Vitamedin-M – a medicinal, prepared using radiation technology.  Yu. V. Galtsev.  St.-Petersburg. « It has been determined, that preparation being exposed  ionizing radiation on drug Vitamedin-M lead to enhancement of it antitoxic and antiviral features».