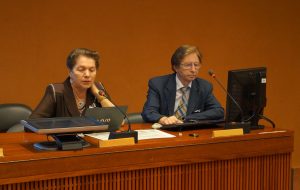 Metahistory as part of a scientific paradigm of the New Age