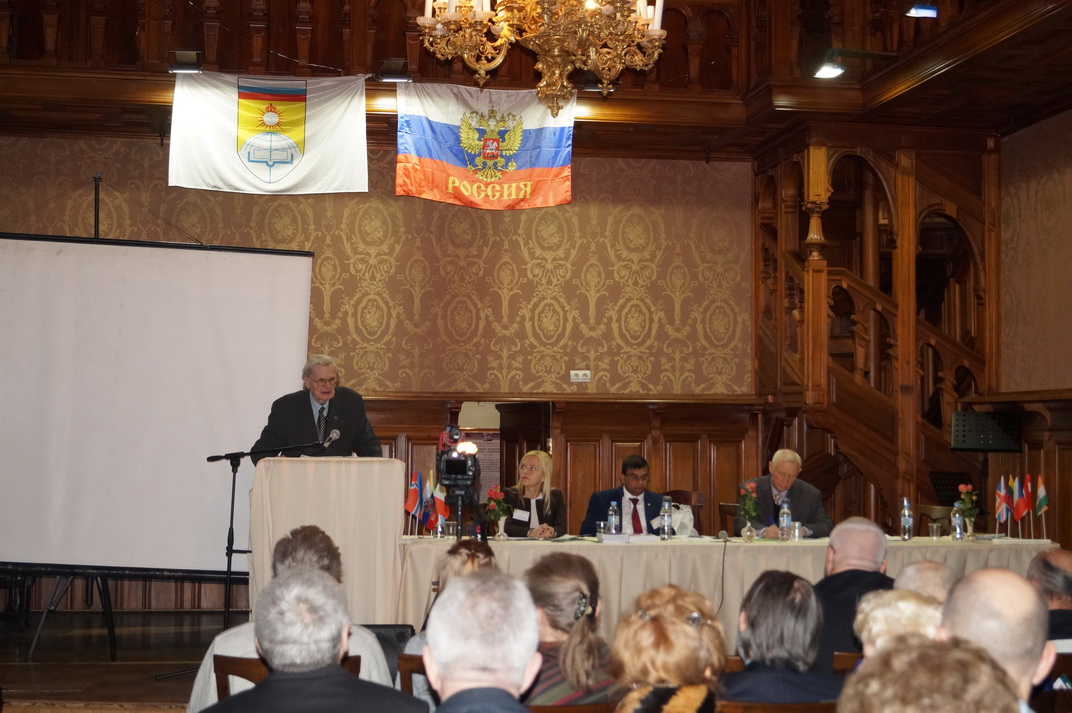 The theme of the Congress: «The traditional and the new in modern science». The main problem of the Sixth World Scientific Congress is especially topical nowadays, when in both theoretical and practical understanding, which can be considered as something traditional and new, the unilaterally-limited and irrelevant to the reality interpretation of «the traditional» and «the new» takes place.

Quite often «the traditional» is considered to be conservative and stagnant, «the new»- groundless and experimental.

The Sixth World Scientific Congress hopes to bring clarity into the comprehension and explanation of «the traditional» and «the new» as organically cooperating phenomena and concepts, to make truly effective and really beneficial for human beings their understanding and true use in various human life.

The Organizing Committee of the 6TH WSC,