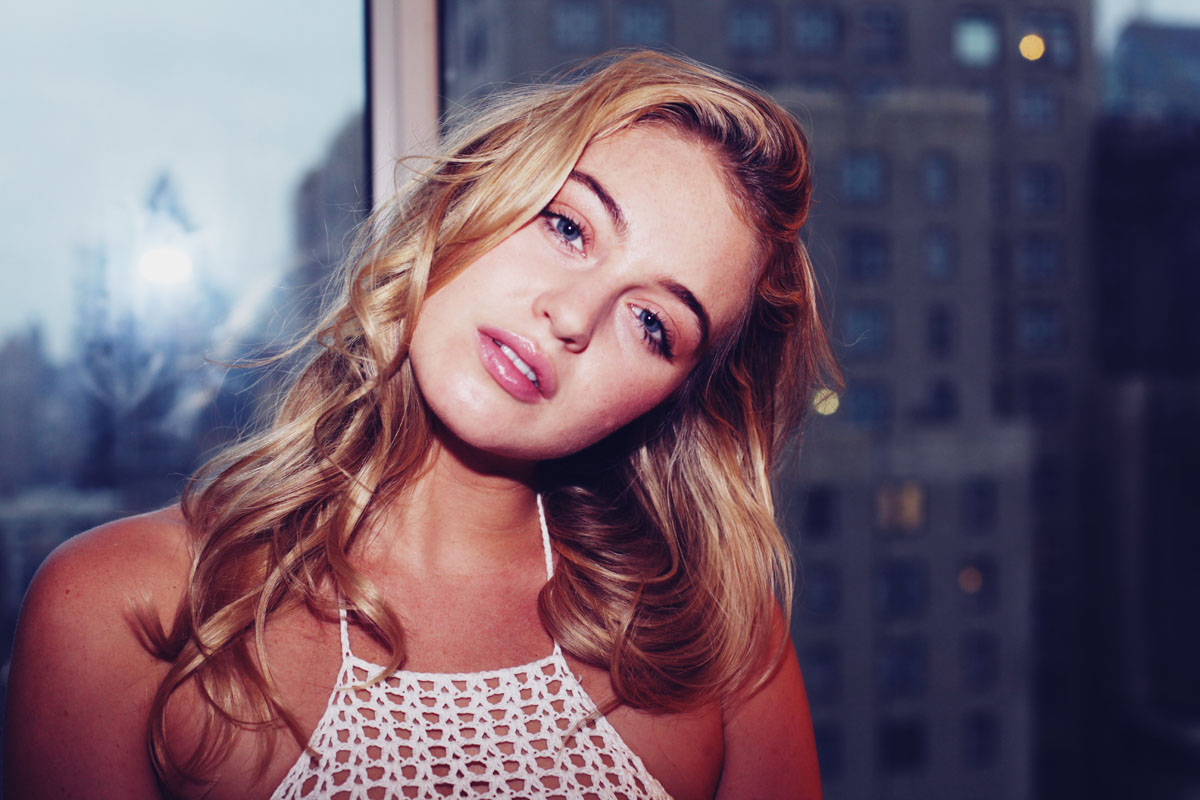 SpinFly – «Spin» – in translation from English – means whirling/rotation, «Fly» – flight. SpinFly – is a complex educational technology and a comprehensive practice for women which includes the training in vocal and dancing SpinFly yoga (the art of a sacred dance and chakra singing while spinning), SpinFly practices of healing and rejuvenation, aromatherapy, SpinFly-cooking (the art of sacred cooking with certain intentions), energy-stylistics and energy-coloristics, the art of control of the home space energy flow, methods to realize one’s purpose and to create one’s Life-Work, creation of the Star pair union.

The basis of the SpinFly practice is spinning. The secret of spinning, to be more exact of stability while spinning, is extremely simple: energy (or our attention) should be concentrated in the centre of the stomach and in the legs. The SpinFly core idea can be expressed by the following formula: we firmly stand on the ground, open our heart, let energy flows into our heart, dance and sing together with them and let energy back into the Universe…

The Effectiveness of the Method: according to the results of the social research about 90% of the modern women follow the male pattern. The contemporary society and the system of upbringing from the early years implant in the girl the will to success, self-fulfillment, bring her up to be strong, ambitious, to earn money on her own, to reach goals and face hardships. However this system lacks one more important thing: knowledge of the women’s nature which is lost due to a number of reasons (including because of a number of wars in the XX and XXI centuries when the majority of the male population were exterminated and women had to take male functions upon themselves). But generally speaking the woman won’t be satisfied till she fulfills her women’s nature of the domestic goddess; her talents, capabilities, knowledge. When women not simply reach great and significant results but do it with pleasure and in accordance with their nature, they come to the state of happiness and harmony with themselves and the environment. In the state of a stream of love and harmony the woman gives this energy to her family and people around, harmonizing and saturating the energy of all around. The Aim of the SpinFly Method:

1.To teach women to restore their mental unity and energetic potential with the dominating energy of love.

The main goal: to reveal the state of the Women’s Multifacetedness and to learn to manage life events.

The Novelty of the Method.

The method is based on the integration of ancient knowledge (the traditions of the Sufi spinning, yoga and dance with the use of sacred geometry) with the modern achievements in the field of information and energy processes, including with the energy of home space (cooking, aromatherapy) as well as with the coaching technologies and transformation techniques of personal and spiritual growth.

For the first time the women’s practice is introduced which encompasses chakra singing, sacred dancing during the continuous spinning on the one hand and a step by step system of changing of the quality of life in terms of health, beauty, self-fulfillment, the favorite activity, loving relationships, home space management on the other. For the first time the system of the seven Goddesses of Women’s Perfection is introduced during cooking, energetic image creation, energetic home space, aromatherapy, healing practices, chakra singing, sacred dancing, spinning, creation of the favorite activity and Star pair relations.

For the first time the method initiates the universal instrument of the SpinFly Matrix that helps realize how energetic processes in the women’s body are connected with the changes in life.

The SpinFly method is an instrument for women’s spiritual and personal development and for their professional education. After finishing the program and certification passing the participant can become a coach of the SpinFly practice.

The Description of the Method.

According to the references of the people practicing SpinFly the process of the gradual spinning anticlockwise (and further clockwise), multilevel breath, drawing with hands sacred geometrical figures and singing sacred sounds through each chakra in the beforehand aromatized room (special fragrances and aromatic oils create a special supporting medium for practicing) – gradually reveal and harmonize the flows of energy of each chakra. Male and female energies get harmonized. Level by level (at first: from bottom to top and then from top to bottom) the spiral of human’s energetic structure is lined up. The chakras at first one by one and then together transform into the brightly shining flow of energy and are capable to create the space of the purest light and love vibrations inside the woman and as a result – around her.

The spirals of light and love of all the levels and flows get synchronized increasing the movement of energy mani-fold. In this stream the soul and heart of the people who practice and those near them open. Namely that is why the cases are common when people watching the practice cry and even get healed (and can’t explain it in a rational way).

The unique feature of the method is the simultaneous doing within a time unit of several various activities: spinning, singing, arm dancing, working with subjects (fans, shawls, wings), multilevel breath, movement in the space along the sacred figures. Moreover, cooperation with a partner or a group is of special importance. The sacred sounds and mantras are used during chakra singing. Their singing harmonizes the chakras and heals the body and soul. A color combination of seven chakras is used in the choice of energetic clothes, food, decorations, and fragrances. The following things support the practice: long top-shaped skirts/dresses, constant drinking of water with lemon during the practice and during the day, the right nutrition regime in congruence with the SpinFly-cooking, energetic clothes and hair style, energetic decorations, balanced space of home energy of the practice doer.

The Instruments of the method.

THE MAIN INSTRUMENTS OF THE METHOD:

Essential oils, aromatic sticks, perfume – for the opening of the 7 chakras as well as products of seven color providing energy.

The core idea of the SpinFly Method.

The core of the method is to master the seven female archetypes (to teach to work with the Goddesses of the Female Perfection) and to transform life in accordance with the principle of the Three circles of reality.

In the inner world of each woman there exist as minimum seven Goddesses of the female perfection. They are the states after getting into which the woman may receive energetic and information volume about her nature and essence. The work with the states of the Goddesses gives the woman tremendous experience of self-research and that of her nature from different sides. At a certain moment the woman may get into the state of one of them and transmit energy through this state – then in her real life certain regular events take place. Each of the Goddesses influences a definite range of results in the main fields represented in the SpinFly matrix: inner state, health and youth, beauty, loving relationships, work, home space, food. On the other hand it’s possible to ask the Goddesses for help, advice and support, like guardian-angels.

The Results of the SpinFly methods application

The empirical observation showed that in the process of the practical training women:

– enhance the level of consciousness

– get confidence in their own strength I can do a lot

– get an opportunity to hear themselves better, realize their way and true purpose in life, to accept important strategic decisions

– if they like, get the profession of the coach of the SpinFly dancing-practice

In the conclusion it’s necessary to admit that the SpinFly author’s method and educational technology has a diverse influence on the physical, personal and spiritual development of women. As the experience shows this method is of interest to women of different age groups, nationalities, social positions. It’s simple for understanding and recognition. The majority of the women practicing the SpinFly method use the acquired knowledge in the upbringing of their daughters. Little girls perfectly understand this educational method through play. Thus it’s possible to apply this method generally to revive the traditions of the female upbringing.

The program is healing, rejuvenescent, taking care of health, developing, educational for women of any age. It can be used both for the upbringing of girls from the age of 5 and for the support in the personal and spiritual development of teenage girls, young girls, women and the elderly. The method can be recommended as a rehabilitation technology for orphans, women with various illnesses, wayward teenagers, women in stressful situations and continuous depression.