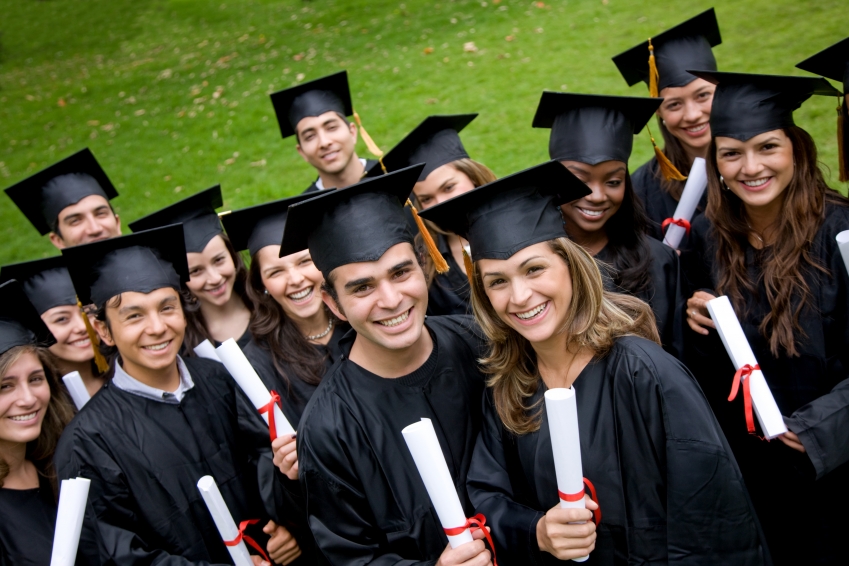 The category of “knowledge” is defined through the system of judgements-determinants, where the contradictions that allow understanding the sources of knowledge evolution as a category, are put.

So, the KNOWLEDGE is:

Thus, the category of knowledge can be formally defined as a tuple of judgments-definitions:

We stress that the above explication of knowledge has an anthropomorphic content. But it is easily throws off the «anthropomorphic shell» as they move into the category of artificial intelligence. In this case, there is a category of «knowledge of a system».

The forerunner of this category is a thesaurus of a system, introduced in the systemology  by V.V. Druzhinin and D.S. Kontorov in 1976[6]. According to their definition «thesaurus is a useful internal information system about yourself and the environment and determines the ability of the system to recognize the situation and to control itself»[7]. In fact, there is a kind of «doubling» of human knowledge, it is alienated from the man and goes into the system, created by him (robots, artificial intelligence, future intelligent macro-systems).

Scientific knowledge – is the most important part of a single body of knowledge, which is owned by the humanity.

With the help of science the most important law of higher education is provided – «the law of advancing by alive knowledge, broadcasted in the educational process, embodied knowledge of already applied in practice technologies and structures of social, economic and technological reality»[8].

Identification of scientific knowledge, or in another language – definition of scientific knowledge, is realized by using scientific criteria, analysis and discussion of which define the deep tradition of the world philosophy of the past centuries. These include criteria for verifiability (Schlick, Wittgenstein), falsification (K. Popper), scientific empirical generalization (Vernadsky). The introduction by V.I. Vernadsky the concept of «scientific empirical generalization» allows to transcend boundaries of narrow scientific rationalism, to approach a new qualitative leap in the treatment of rationalism in the XXI century, associated with overcoming the barrier of complexity, with the principle of handling complicated having homeostatic mechanisms, systems. In this expanded interpretation of rationalism the intuition is legitimized, which even Albert Einstein was pointing out.

The evolution of scientific criteria in the XXI century is associated with the category of Non- classical behavior. The ideas of the total Non-classicality future of mankind Genesis is put forward, which is associated not only with the expansion of arsenals of the Principles of Complementarity or Addition, the Anthropic Principles, but what is most important, – with the Management Principle.

Truth is checked by the quality of management of the future of the society as a whole, which requires a new type of management, under the circumstances, of the Global Ecological Crisis, perhaps even – already occurred the first phase of the Global Ecological Catastrophe, – the management of socio-natural evolution on the basis of public intelligence and the educational community. It is a new quality of the Earth’s Biosphere – Noosphere, where collective human Mind – the public intelligence – begins to control the social and natural evolution (harmony), observing the laws-restrictions of the homeostatic mechanisms of the Earth Planet and its Biosphere as «super-organisms».

To ensure this, in the very logic of scientific perception becomes effective the principle of the Unity of Truth, Good and Beauty, with its extension to all the «field» of the production of scientific knowledge. At the same time, «the Beauty», as an expression of the Law of Harmony, serves as a mechanism for correcting the Truth, from the standpoint of conservation of the Whole, and the «Good» – provides the principle of «do no harm», addressed to the preservation of the whole System of Life on Earth. Knowledge can not be called scientific, if it kills life on Earth and doomed humanity to ecological suicide.

This is where the attitude of complementarity of scientific knowledge with the artistic knowledge of the world «lies», which is implemented the International University of Fundamental Studies (IUFS).

A system of principles and criteria of fundamental nature of knowledge is introduced[9].

The fifth principle. The fundamental nature of scientific knowledge is not reducible to scientific and rational knowledge, it also includes scientific intuition.

The fifth principle – the principle of the primacy of fundamental research in higher and post-graduate education.

The sixth principle. Fundamental knowledge is knowledge that is addressed to the laws by which the world works outside person («macrocosm», «overworld») and the world inside the human («microcosm», «underworld»).

As disclosure of the seventh principle, the sub-processes of ​​fundamental nature of education are marked out:

The eighth principle. Fundamental nature of knowledge means its universality, focus on the perception of the world as a whole.

The ninth principle. The fundamental nature of knowledge in the XXI century means its space-noosphere (cosmo-planet) orientation and interactivity. The implementation of this principle in the educational process is the formation of cosmo-planet consciousness of studying personality or personality conducting the study as a component of a fundamental-knowledge framework of personality.

The tenth principle. The criterion of fundamental nature of knowledge and education – their Non-classicality, expanded spectrum of Principles of Additions and Anthropic principles, including the principle of the Big Ecological and Anthropic Addition, according to which the environmental problems created by the man in the twentieth century, are principally unsolvable as long as there is no secured outstripping pace of human self-knowledge – study of human nature – and the rapid pace of solving social problems of the man.

Non-classical science generates a non-classical methodology of scientific knowledge related to the development of the «theory of the Observer and the Super-Observer», where any procedure of cognition involves introspection on the Observer, carrying out the act of cognition, including introspection about its  «unconscious» («archetype of unconscious» as a special case).

Noosphere of the Future as a managed social and natural evolution – the only model of sustainable development – will demand reflexive control and respectively, reflextion as a moment of cognitive processes.

The eleventh principle. The criterion of the fundamental nature of knowledge is it’s problematic. It should be remembered that the problem concentrates reflection of the constantly ongoing process of integration of interdisciplinary knowledge.

The twelfth principle. The duality of the world in the form of the interaction of «object» and «reflexive» worlds goes into the duality of fundamental science.

The thirteenth principle. The criterion of fundamental nature of knowledge is philosophical self-reflection about this knowledge, execution control function of regulator of knowledge integration, philosophical «core making» for science according to B. M. Kedrov.

TKEF is revealed as a system of theoretical modules and laws.

The first theoretical module is formation of fundamental and knowledge framework of a personality, which refers to the system, including a world outlook and categorical, spiritual and moral motivational subsystems, including taking into account the thirteen principles mentioned above.

The third theoretical block is systemologization of educational process. It appears the new paradigm of the fundamental nature of the process of education, as training, systemic, synthetic process, including cyclic methodology of continuous education, covering all cognitive ontogeny of the personality.

In this case we are talking about a new paradigm of spirituality – the noosphere spirituality, saving the mankind from the danger of possible environmental destruction in the XXI century. This is possible when all forms of spirituality, including any religious systems will be tested by cosmo-planet responsibility of a human, nations, organizations for preservation of life on Earth, to create the conditions for the progressive development of the entire system of global human health, unthinkable outside of a global social and natural harmony, the world without wars and violence on the basis of planetary cooperation of ethnic groups and nations in the world.

The fifth theoretical unit – a synthesis and interpenetration of the natural sciences and social and humanitarian sciences, and on the basis of this synthesis, the formation of cosmo-noospheric education.

The sixth theoretical block – creatization of education, when creativity permeates the learning process and serves as the basis of advancing knowledge over embodied knowledge.

The mechanisms of education creatization – a kind of «therapy» against excessive stereotyping and excessive bureaucratization of education, which lead it to a crisis, to the inadequacy of requests of the epoch of the beginning of the XXI century, which is the Epoch of the Great Evolutionary Fracture.

Higher qualification specialists training in IUFS is carried out in this new paradigm of fundamental nature of education.

In this capacity, IUFS becomes the mechanism of a «construction» of a new image of a unified science, facing the formation of a system of education that can solve the problem of formation of a «man XXI», carrying with him the highest humanistic ideal of Noospheric Harmony, synthesis of high knowledge – the Truth, the spiritual and moral principles – the Good – and the aesthetic principle – the Beauty.

Now is the time of the New Humanism Qualities – the Humanism, raising the Man to a height of Love to all Living things on Earth and in Space, the height of Creativity for the sake of Harmony and World Peace!