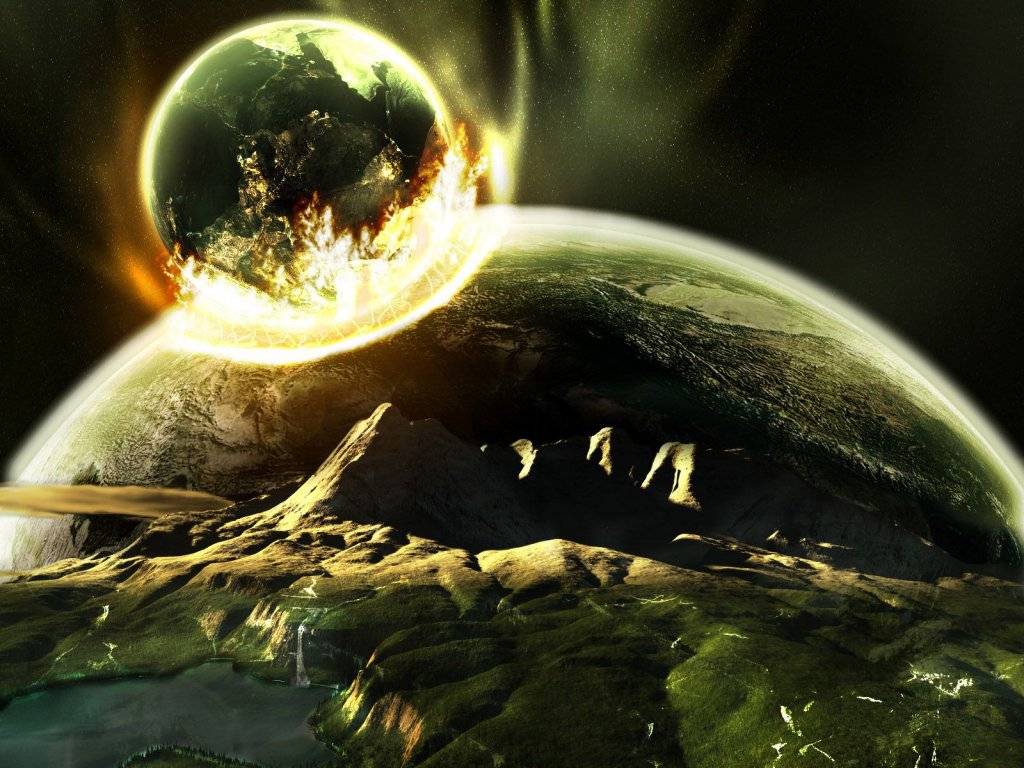 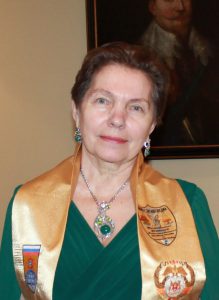 Maximilian  Voloshin (1877—1932) is famous as a poet, artist, critic, fine art expert and a traveler  – he distinguished himself in many fields. And in each of them there were possibly more talented, more skillful and more learned people. But for some reasons it was Maximilian Voloshin who became a center attracting plenty of people up to now. Voloshin established in the Crimea, in Koktebel, a mysterious center, which has been attracting the Сream of Russian and European culture for more than 100 years. And not only of culture… Year by year the spiritual aura of that place preserved in his House and the entire Koktebel valley has becoming more discernable.  It means that there was something   in Maximilian Alexandrovich himself that became the center of attraction.

This “something” can be called ”esoterics” in its initial,  true meaning. “Eso” means inner, secret, and “terra” means land, territory. So, “esoteric” is inner territory, inner space, which in case with Max Voloshin was huge, utterly cosmic.  Any religion, any faith, any mуstic or occult community has its external (exoteric) manifestation, some visible form, something available for  those from the outside. Such forms are characterized by terminology, rituals, and practices, which are conditioned by the epoch, language, culture, founder’s or leader’s personality, etc. But what is hidden under this cover, what constitutes its inner, secret (esoteric) content is usually inaccessible for strangers. This is a territory, which can be accessed only after passing certain inner growth and development stages.  And while we see the externals with our eyes, and hear them with our ears, the internals can be only experienced and felt.

One can come in touch with another one only having the respective inner experience. We often don’t and cannot know what tools were used by a person in his inner workshop. But basing on the results of his life we can assume that such tools did exist and were used. An intense spiritual search results in a particular spiritual practice. And this can’t but impacts the entire life of the person, leaving invisible, but clear imprint. This imprint can manifest gradually, like an image on developing paper, making the contours of such a life more clear for the mankind.

Max Voloshin is one of such figures, the power and importance of which are growing with time. He lived as a true esoteric, investigating and extending his inner space and his inner territory. It is his inner light that has been lighting and consecrating his Koktebel house – the Poet’s house – for more than 100 years.

Let’s consider his manifestation as an esoteric.

At the non-verbal level it was manifested through his painting. He worked a lot as a painter, but hardly ever painted from nature. Many times, after walking around the Koktebel valley, Karadag and the adjacent mountains, he was back home and worked in his famous Workshop built as an adjacent accommodation in 1913.

He brought the images and colors of the outside world to himself, his inner world, where he filled them with light, sensations, vision, and understanding of the inner space, and then reproduced the landscapes, he had seen with his another,  stranger’s sight,  in his water-colour paintings. And he painted what originated from that inner Cosmos, the images of another, ethereal reality. His water-color paintings are actually panoramas of the Earth, imparted to the people from the Subtle World, to the insiders with subtle reality vision.

At the verbal level it is his poems. If you read them carefully, you will see that absolutely everything is described as reflection of the Subtle Reality. He developed the etiological layer manifested through the inner world of the insider. His view of History is the view of a giant living and creating in another time scale, in another space inaccessible for common people. He sees the whole, knowing and understanding the particulars of Earth and Man creation at the same time. Almost mathematical precision, some distance and algidity of perception with inmost involvement in the conscious co-creation – this is the way Max expresses himself in poetry. This is the way the sum of things can be seen, on the one hand, by a man, with a deep esoteric vision and knowledge, and on the other hand, by a truly educated man, having absorbed all the preceding culture and memory of the mankind. His poems are full of the hum of creation, overlapped, like tuning-fork sounds, by the sound of cosmic spheres, and only then visible poems images expressed by the words can be perceived.

His water-color paintings accompanied by the lines of his poems are a unique way to show the integrity and indivisibility of the processes taking place in the Subtle Spaces.

At the physical level he created the space of his House, having built it like a projection of his soul, and letting in this space those who obtained subtle nourishment for creation there. As a host he was unbelievably generous, often giving to this guests time and strength he needed himself. Max designed, built and maintained his house on his own, like a host. This house was both his cross, and his gift to the human. The inner space of the house is much bigger than its visible part that is evident from the following lines: “Here at night historians, poets, and theologists are talking to me…” It’s not poetical fancies, but esoteric’s reality, the way Voloshin expressed himself not only in poetry and art, but in life.

At the social level he entered into such relations with people, in which man is more important than ideology. For Max all people are brothers, the sons of the single Mother Earth and the single Creator. With each moment of his being he showed the unity, the relations among   human beings like those among the cells of the entire body of the mankind. That is why he managed to get on well with different people, to find a way out in most complicated social and political situations. In his famous poem “Poet’s House” he wrote: “I’ve done all I could not to let my brothers kill each other”. He shouldered the heavy burden of a peacemaker at the time when Europe first, and then Russia split in implacable enemy camps. He realized the unity where others saw only fight and split. He was one of the few who understood that this was the way of shaping a new world.

The figure of Voloshin as esoteric acquires a larger scale as the human is starting mastering and realizing the ideas evident for Max    even at that time. That is why the Poet’s House, Koktebel, and the entire space created by Voloshin and preserved by the House become the Mecca not only for the people of culture, science, art, but for esoterics of the entire Earth, which is evidenced by various international conferences and festivals of esoteric schools in Koktebel. This is the place of germination for everything Max planted as the seeds of the future Knowledge, with all this life fused with Koktebel.

And, finally, at the Spirit, the Cosmos level he inset himself to the Koktebel valley, he spread himself to the entire Cimmeria surrounding Koktebel –  the Cimmeria of Voloshin… And he stayed here as the Spirit and the Keeper of the place and the knowledge kept here by the Earth.  His interrelation with the natural spirits, with nature itself, and with the land was such that they listened to him and obeyed him. That is why his house was always protected and saved not only by people, but the invisible keepers, often  in spite of the effort of those trying to  bring both the house and its host to ruin. And that is why Maria Stepanovna Voloshina, the poet’s widow, wrote in her memoirs that she always felt Max’s presence in the situations, which seemed absolutely desperate and hopeless.

With all his life Maximilian Alexandrovich Voloshin expressed himself as a true esoteric, as a man whose inner world, whose inner space was not only as great as the outer world, but much bigger. And this inner world is the origin of the outer one, which is so clearly seen from his poem “Apprentice”:

Entering the inner reality via spiritual practices, esoterics actually find themselves in the united inner territory where any terminological disputes and disagreements make no sense. Everyone who gets to this space feels as if he is a small part of the great Whole, and feels the interrelation of everything. Only having the experience of living in this inner world, invisible for common people, a person becomes a real esoteric. And then all his outer life becomes the reflection of this true reality of the Subtle World. The figures of true esoteric often laughed at and unvalued during their lives gradually grow and become clearer for the future generations.

Maximilian Alexandrovich Voloshin certainly pertains to one of the highest peaks of human spirit, the scale of which is becoming apparent only now, in the begging of the ХХI century. We are just starting to use the energy of the new Epoch, the coming of which was prepared by the entire life of the great  prophet and visionist Max Voloshin. His house, which has survived all troubled years of the ХХ century, for more than a century lives as a pearl of the Koktebel valley. The House has preserved the sacrament, and the mystery M.A. Voloshin created and maintained with all his life. And as a sign of recognition of his mission, Max’s profile on the steepy slope of Karadag facing the sea is clearly seen from the window of his workshop.