Home Psychology & PedagogyARCHETYPAL FEATURES OF THE UNCONSCIOUS ATTITUDE TOWARDS CORRUPTION 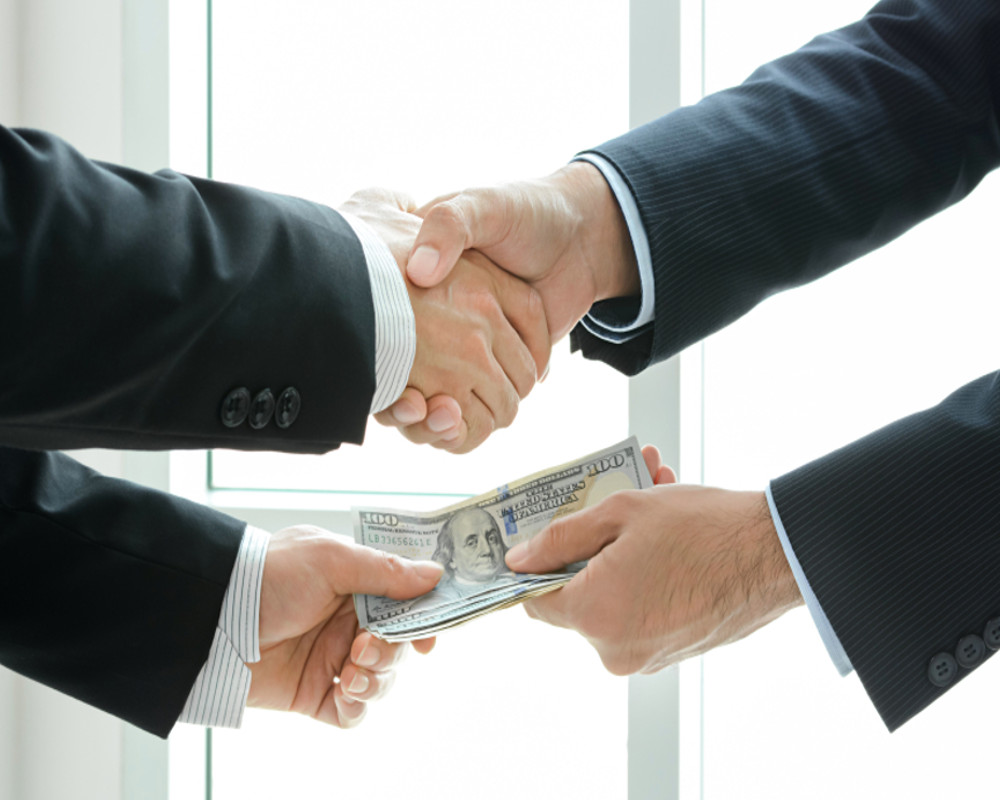 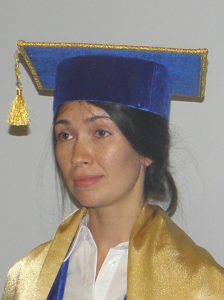 Archetypes have their own characteristics, symbols, which are according to C.G. Jung, from one side are the primary expression of unconscious, however, from the other, he sees them as ideas corresponding to the highest preperceptions of the consciousness. Such forms as archetypal symbols couldn’t be invented they had to grow out from the depth of oblivion again and again in order to express the preperception of the conscious mind and the greatest intuition of the spirit to combine the uniqueness of the consciousness which is aware of the current ongoing events and the images of the past. According to the opinion of the depth psychology author, symbol, whether it is a term or an image known to as from everyday life, its evident meaning has its own additional cast.

In accordance with the depth psychology symbol can act on its own or as the result of the attitude of conscious mind. So the same event could bare symbolical meaning to one person and be meaningless to another one [4].

In accordance with C.G. Jung archetypes are psychological analogues of instincts of human race can be recognized in external behavioural patterns especially those which are connected to basic universal life situations; have strong affective quality and facilitate synchronistic events and are activated usually when relevant situations occur. That’s why their synchronous appearance among a lot of people could lead to tough solved social problems as corruption.

In the context of the depth psychology study cycle it was discovered that archetypal features are refracted through cultural and individual characteristics of personality despite their universality [3]. Students who belong to different genders, national, confessional and professional groups and have opposite positive/negative unconscious attitude towards corruption were tested by author’s method “Diagnostics of archertypes” fixing active symbols of  main 11 archetypes described by C.G. Jung. Testees also took part in the association test aiming to determine their unconscious attitude towards corruption.

As a result following it was indicated that archetypal profile of religious institution students with unconscious negative attitude towards corruption is definitely different from the one of students from departments preparing them for the service in authoritative institutions with unconscious positive attitude towards corruption.

Unconscious negative attitude towards corruption declares itselfin maximum high activity of archetypes related to conscious, adaptation in society, rationality and eagerness to know and be able to do more than others (“Ego”, “Persona”, “Animus”, “Mana”), “Self” which is the goal of a person’s life and individuation process and “Shadow” awareness of which is the important step in the individuation process.

Specifity of the archetypal profile of students with unconscious positive

attitude towards corruption is fixed in low level activity of archetypes listed above and ignoring of symbols of religion, integrality, healthy instinctivity, feminity and transformation, which mostly belong to “Mother”, “Anima”, “Kore”.  In compliance with C.G. Jung’s theory this trend leads to immorality due to inability of passing the individuation path.

All archetypes of students from non-religious departments with unconscious positive attitude towards corruption and employees of RF federal district’s Ministry of justice, who represented the control group, are activated by less symbols by comparison with religion studying student with unconscious negative attitude towards corruption irrespective of confession. In C.G. Jung’s view if symbols of archetypes are not active it indicates stronger suggestibility of a person, disturbance of connection with instinctive inner power of soul, which could lead to such sensations as exinanitions, despondence, instability, confusion, otusity, fear, sense of guilt, annoyance, powerlessness, inertness, lack of confidence and disorder occurring in life cycles [1].

Symbols which occur reliably more in the archetypal profile  of students from religious institutions with unconscious negative attitude towards corruption, students, who are future power structure employes, with positive corruption association and control group can represent unconscious readiness for the act of corruption. Symbols which indicate this capability are related to wholeness and healthy instinctivity (“Self”), feminity archetypes (“Anima”, “Kore”) and “Mother”, healthy “Persona”, which is necessary for the adaptation to interpersonal relationships, “Shadow” waiting to be unraveled, “Animus” leading men towards their inner “Self” and “Spirit” which has the same function as well as determines the attitude of a person to a man, law, religion.

In conclusion it could be said that despite the fact that almost whole world is possessed by corruption there is a chance to change it in case of complete archetypal competence, attention to symbols of inner and outer life and acceptance of canons common for all religions and enrichment of all areas of life with positive archetypal symbols. 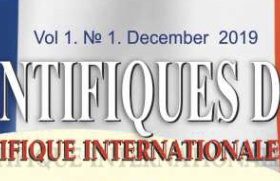 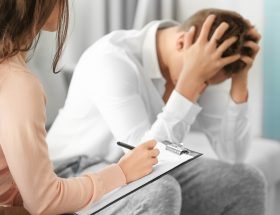 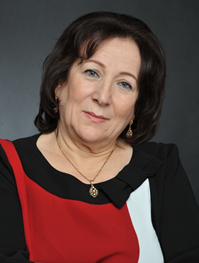