Home Psychology & PedagogyCRITICAL SITUATIONS AND ENERGY METHODS OF DEALING WITH THEM 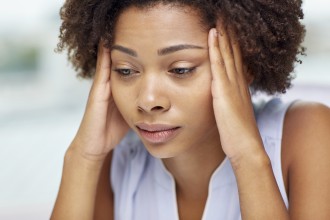 This article is devoted to the various types of crisis perception in different cultures and to the methods of dealing with critical situations as with such that can be profitable for the person. I’ve been developing an interest in this topic for 14 years when I was working as a lawyer in different regions and later as a group psychotherapist. Both professions share the same goal which is to help client in his uneasy internal and (or) external situation, to help person who from time to time faces a new problem which doesn’t have models of reaction yet. This is excellently described in a parable: “God decided to divide all animals into two groups and asked the smart ones to stay on the right side, while the beautiful had to stay on the left side. One little monkey was running around, not knowing what to choose. When God questioned her behaviour she explained it with saying: “What can I do, tear myself in two parts?”

Indeed, what is a crisis, how it can be dealt with and is it worth tearing yourself in two?

A crisis (from the Greek krisis – a decision, a turning-point) is a turnover, a period of transition state, a change. In Chinese language it is called “weiji”: ‘wei’ means danger and fear, ‘ji’ means an opportunity.

It is precisely during this time that a certain state of mind known by the name of human factor becomes very active, and it determines the possibility of people to make erroneous or illogical decisions in specific situations. This factor shows up in situations when psychological and (or) physiological characteristics of person don’t meet anymore the complexity level of problems being solved. In these cases the absence of complete confidence in success of an imminent activity and doubts in ability to achieve the goal cause an internal emotional strain, an intensive anxiety about the very process of this activity and the expected results.

In life and everyday clashes person usually perceives his embarrassing situation not as a crisis but as a loss of life key points, disappointment and loss of sense in what is going on around him, which leads him up to a basic dissatisfaction that in its turn is a very powerful provocation and a ‘piggy bank’ for emotional strain.

What is especially irritating is the state of disorder inside, as if something is out of place. Self-sentiment connected to the supposed new state gives rise to discomfort as it equally does during and right before any transition. For a person it’s kind of a leap into the abyss when both body and consciousness resist to the unknown, which is accompanied by changes in the habitual life routine and necessity to make a decision concerning the future, especially so if it happens for the first time. During this period, first of all, it is important for person to keep track on his psycho-physiological conditions and on the general level of readiness since senses of every person during transition are very individual. More often than not, person shuts himself off and consciously impedes this process. However, precisely this period of hardship lets him get to know another side of himself.

My experience with clients has showed that one of the effective methods of withdrawal from the state mentioned above is to make a wish list and distribute them among the main sectors of life: health, recreation, relationship, family, career (activities), finances, and self-development. Thus, for example, I ask my clients and participants of therapeutic groups to make individual wish lists (minimal quantity is 110) and then distribute them among the above mentioned sectors using stickers.  After this each one makes a plan of achieving goals connected with these wishes and, most importantly, takes responsibility for results and success. If someone can’t cope with such a plan, as a counselling psychologist, I give him necessary assistance. Besides, we make a list of unfinished business, arrangements and plans, including those that we promised ourselves to do, but haven’t done. Next, we put deadlines when all this should be completed or participants decide that they won’t do either item of their list. As a result of these manipulations, each participant forms a harmonious plan of actions.

According to clients’ feedback, they got back their conscious confidence and firmness in an unpleasant life situation, as well as the sense of reality of what was going on around them “here and now”, that was the main important element of adaptation of each person to his new internal state.

So, crisis is a transition as well, the transition from a chaotic existence to a conscious one…

Since as we get older, we acquire more and more knowledge about the world surrounding us and it settles inside us, our mind starts to limit itself by this knowledge. The majority of this information is based on the types of world perception according to a psychological type of a certain person, on the usual operation of his sensory organs in the right and left brain hemispheres.

Big influence on the state of a person’s brain and, consequently, on the level of his sensitivity is assured by his education, type of occupation and life style. Development of the right hemisphere is basically the comprehension of yin and yang, the two sides of human personality which reflect his integrity. To score big successes it’s necessary to help person get back to his natural state, to his ability of being a child: to be able to express his imagination and fantasy creatively. Without the skill of relaxing the consciousness and activating the creative hemisphere of brain, it’s impossible to transition successfully to a new favourable state.

From the point of view of the left hemisphere it’s absurd to increase readiness for perception, for everything that is illogical, impossible, but it’s absolutely obvious and clear after the activation of the right hemisphere, and it leads to the new creative insights.

Art therapy is of an incredible assistance in this situation, for it helps to draw yourself and your state, yourself and your vision of the situation. After the picture is complete, it’s necessary to take a step back from it and take a fresh look on the situation, then make amends to the picture according to the question: “How would I like this story more?” Practice of having groups has showed me that it’s very important to discuss the picture in pairs using questions like: what do you see, hear and feel towards this story; what would you like to change; what would get then? Having got the image which reflects his subjective vision of the world perceived through his sensory organs, person can evaluate the situation and then he makes a decision about his behaviour. It’s often the case that the picture begins with an expectation to see what has to be seen according to his previous experience, and results into this person seeing what he needs to see or what seems important to him which is usually his needs and motivation.

Escaping the resistance of his conscious mind, every participant of the groups gets to broaden his Ego-conception, which is the norms and ideas about the world that go without saying, but are in a direct connection with the self-perception of person. As a result the self-attitude and self-feeling of person improve.

Thereby, the conclusion is rather obvious that crisis is an amazing state which provokes our mind and consciousness to rely on our own intuition, develop us and our ways of perception in order to accept as soon as possible our new state in the new conditions of life. 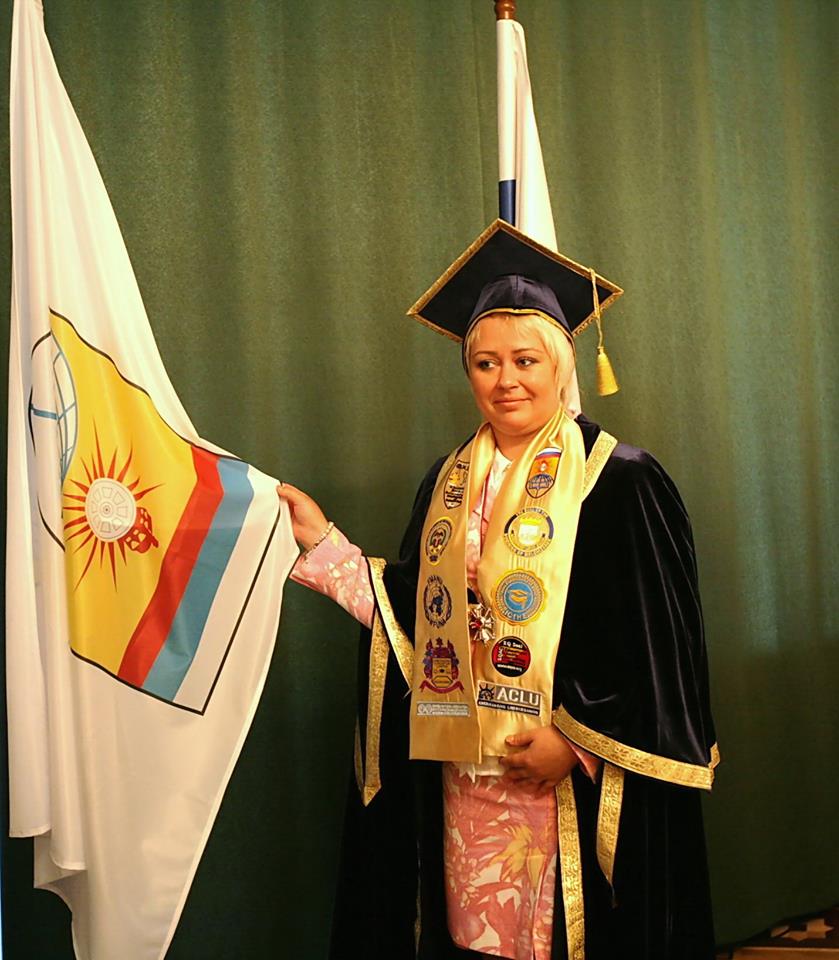 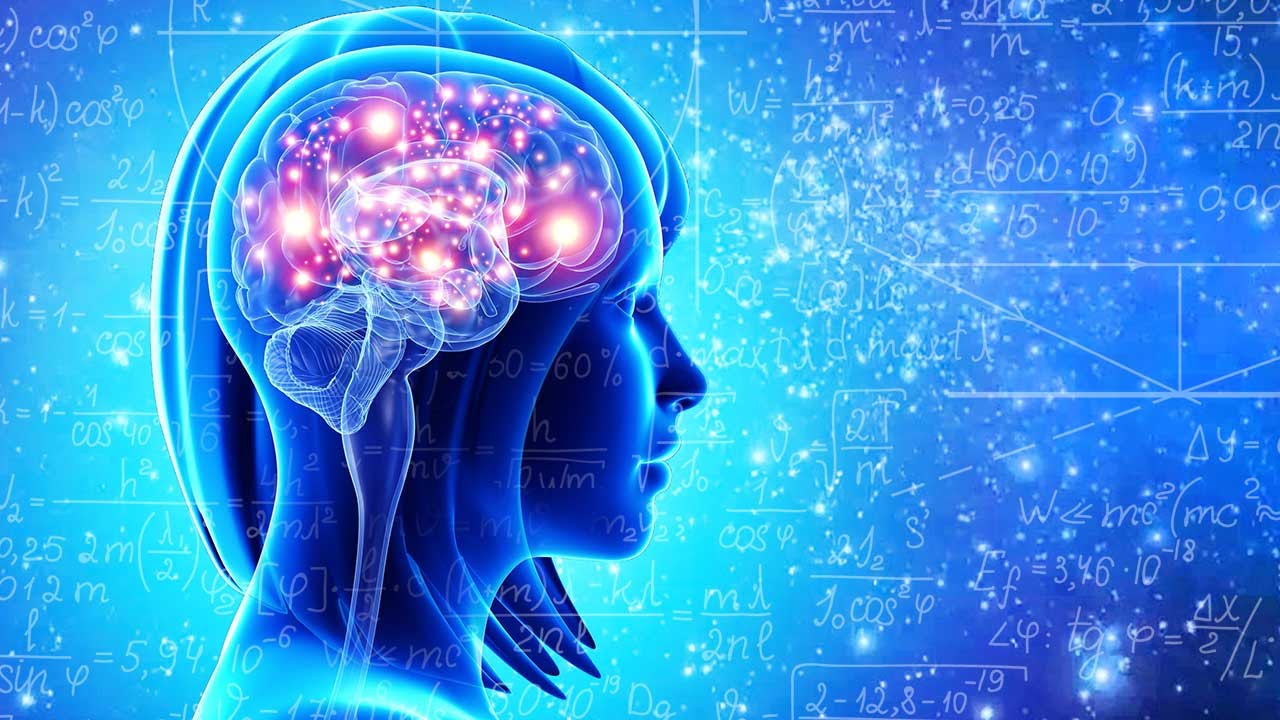 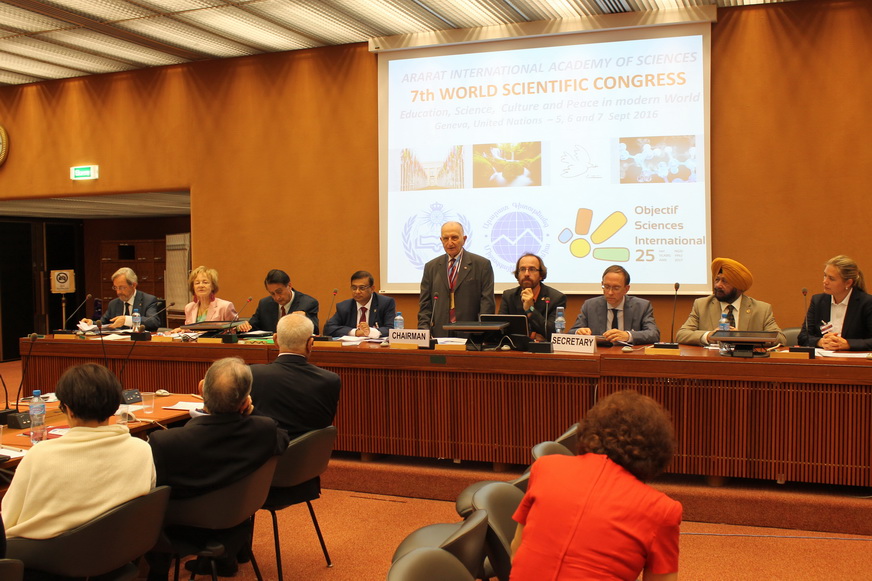