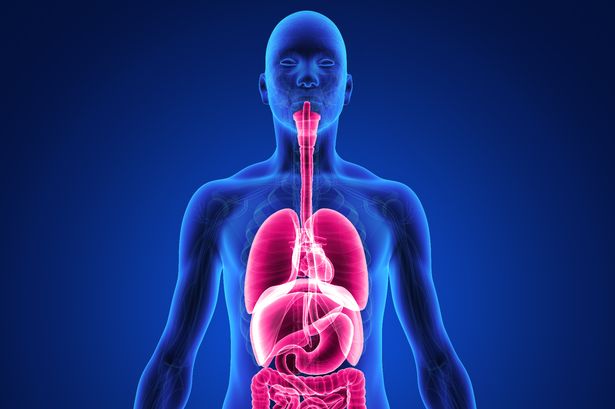 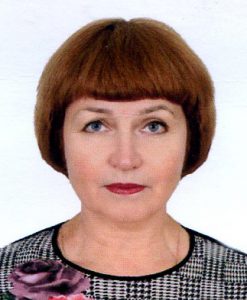 The results of measurements of the physical parameters of the liquid media of the human body from 2003 to 2017 are presented. The tendency of their change by years on an example of ten thousand patients is revealed. Numerous characteristic examples are given.

The accumulated material makes it possible to conclude that the deviations of the physical parameters are constantly and systematically increased, both in magnitude and in the direction of the deviations, from the physiological norm with each subsequent year.

Means of achieving the goal:

The patients recorded the indications by two methods. The deviation from the norm was fixed and the indices for voltage and resistance were compared. The statistics were based on the sex of the patient and age. In total, from 2002 to 2017, 10,203 patients were examined.

Over the years, there was a significant increase in the number of patients with abnormalities, as well as an increase in the amplitude of deviations of the registered physical parameters from the physiological norm. A correlation between the two methods is revealed: the greater the deviation from the stress nomenclature, the greater the difference between the right and left in the resistivity indices.

Differences in the trends of deterioration from the point of view of the physiological norm on the results of measurements of indications in men and women and in different age categories have not been revealed.

As a result of the analysis of recorded physical parameters, not only the quantitative increase in patients with abnormalities but also the “severity” of these deviations was revealed by years.

For example, according to the method [2,3] the tendency of a steady increase in patients with deviations along the meridian TR was revealed.

The method of [1] revealed an increase in the amplitude of deviations from the norm and at the turn of the year 2015 the character of the deviations changed (see Fig. 1-5, where the abscissa numbers are the numbers of the meridians, the ordinate is the voltage in millivolts):

2015-2017 (see Figure 5) – the deviation exceeds 30mlv, a significant number of patients with a deviation from the norm of 40mlv. And in the same person, multidirectional deviations are recorded. 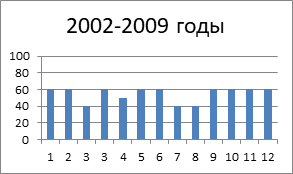 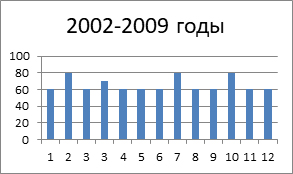 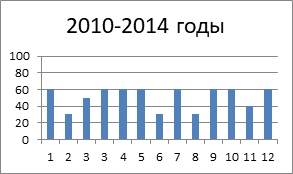 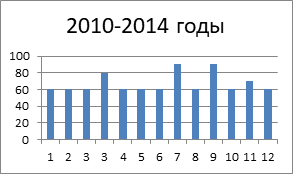 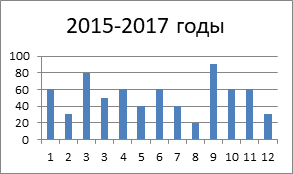 Thus, it can be concluded that in modern conditions there is a tendency of a steady increase in the number of people with physical parameters deviated from the physiological norm. Since the physical parameters fixed by the methods [1,2,3] also refer to the parameters characterizing the state of the body’s liquid media, it can be concluded that in modern conditions the liquid medium of the organism (plasma of blood, lymph, intercellular and intracellular fluids) changes its state. And taking into account that this is an environment in which vitally important biochemical and biogogical processes are taking place that ensure the life of the organism, the homeostasis of the organism is changing, and not for the better. And the human body in modern conditions begins to experience a negative impact not only from external factors, but also from the internal altered physical parameters. Such a massive and intensive impact until 2015 was not observed.

TRADITIONAL MEDICINE AND HOMEOPATHY. Electropuncture diagnostics by the method of I. Nakatani. Methodical recommendations No. 2002/34. Moscow-2002