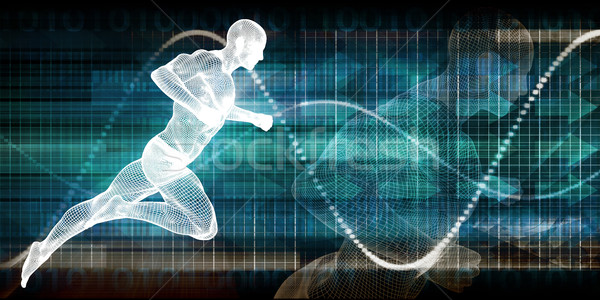 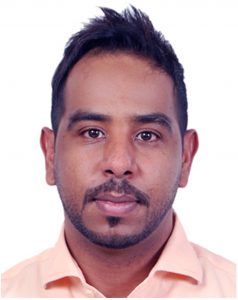 Humanity is the ability to love and sympathize with others, and perhaps what distinguishes a person is his noble behavior, feelings and emotions that elevate him from being a mere robot devoid of feelings or emotions, and to be a human being able to convert his strength and feelings into actions.

In one hand, mostly people have known human values ​​and learned them from all the God’s Prophets, peace be upon them, the Messengers of humanity.

On the other hand, humanity is known for the education brought about by the Renaissance, including curricula, rhythm tuning of music, art, history, language, literature, aspects of the universe, love of beauty, chivalry, and appreciation of the human mind. The exact opposite is inhumanity, which is a waste of a person’s value and rights, and dealing with people with racism and cruelty.

The human movement appeared at the beginning and middle of the twentieth century, after peoples suffered from the consequences of wars. Consequently, they increased their sense of the importance of faith in science and cooperation in societies, and increased interest in human and emotional thinking, interaction with the environment, achieving justice, social inheritance, and respecting human dignity.

In recognition of the exceptional efforts to promote peaceful coexistence with peoples, the world celebrates humanity on the fourth day of February every year (Zayed Prize for Human Fraternity), which was launched in 2019 at the initiative of the leadership of the United Arab Emirates and on the inheritance of the father Sheikh Zayed, may God have mercy on him. Under the signature and supervision of His Highness Sheikh Mohammed bin Zayed Al Nahyan, Crown Prince of Abu Dhabi, may God protect him, and the Pope of the Catholic Church His Holiness Pope Francis and Sheikh of Al-Azhar, His Eminence Dr. Ahmed Altayeb, to spread the culture of tolerance and peaceful coexistence among all peoples of the world. The prize for this year 2021 was awarded to both the Secretary-General of the United Nations, António Guterres, and the activist Latifa Ibn Ziyatin.

In the field of sports, His Highness Sheikh Khalifa bin Zayed Al Nahyan, President of the United Arab Emirates, granted a humanitarian and sports honor to those with sports achievements, worth 6.5 million US dollars, from which 680 athletes from 29 federations benefit from to encourage youth and to fulfill the principles of the strength of human brotherhood.

Intelligent human and sports services have gained a large part of people’s lives, and by thinking about the future and future generations, we can imagine the shape of sport will be different with the increase in the number of electronic games practitioners, despite its novelty, it has a great positive and effective role in developing intelligence and developing the mind, from here it was necessary Of interest in many global governments in this segment. Where the United Arab Emirates prepared, under the directives of His Highness Sheikh Mohammed bin Rashid Al Maktoum,  Vice President of the United Arab Emirates, Prime Minister and Ruler of Dubai, may God protect him, to launch the (invest.dubai.ae) platform as a unified digital window for 2000 commercial activities and 20 government agencies that unify transactions and link the various local, federal and sports authorities.

And as His Highness Sheikh Mohammed bin Rashid, may God preserve him, directed the development of programs, legislation, laws, values ​​and positive digital citizenship behaviours, which are considered a global model to be emulated, and centered on the UAE heritage, digital reputation, respect for others, positive investment, good dealings, digital privacy, and the credibility of publishing, Responsibility and systems.

Algorithms affect many aspects of life and represent code designed to manipulate numbers masterfully through static mathematical models. Rather, its performance occurs frequently, based on models designed for its experiments, response to input data, performance measures, simulations of flexible human intelligence and what is known with artificial intelligence.

The aim of the vision to promote innovation is to achieve a lifestyle, empower youth, increase human capital, reduce temperature and reduce carbon dioxide, for a happy and safe life for the whole world.

Digital humanity in sport has a prominent role if it is used systematically, which helps to find many solutions to societal behaviors and problems, such as creating more job opportunities for youth, increasing the economy, treating addiction and combating crime, bringing people closer together, solving tribal and political problems, winning the friendship of the world, and Developing infrastructure, a flexible system of roads and transportation by finding jogging and cycling lanes, treatment for many diseases such as pressure and diabetes, gender balance, and achieving the fifth item of the Sustainable Development Goals, where 143 countries signed that guaranteed equality between men and women by the year 2014, but there are 52 A country that has not taken this step yet, and to find radical solutions and move the stage and partnership with the public and private sectors.

In conclusion … Humanism and digital sports are working together in full swing for more coexistence, progress, stability and prosperity for all humankind.